China launches “historic” mission to the unvisited area of the moon, marking the beginning of a new era of space race

While the United States is still the only country to have successfully conducted crewed missions to the Moon, China formally launched a “historic” mission to Moon this week to collect and bring back rocks samples from the unvisited area.

In what many experts said could mark the beginning of another era of “space races,” China officially launched an unmanned spacecraft this week to bring back lunar rocks in the first attempt by any nation to retrieve samples from Earth’s natural satellite since the 1970s, Reuters said.

According to the report, the Long March-5, China’s largest carrier rocket, blasted off at 4:30 a.m. Beijing time (2030 GMT on Monday) in a launch from Wenchang Space Launch Center on the southern Chinese island of Hainan carrying the Chang’e-5 spacecraft, named after the ancient Chinese goddess of the moon.

The China National Space Administration (CNSA) called the launch a success and said in a statement that the rocket flew for nearly 37 minutes before sending the spacecraft on its intended trajectory.

China said the Chang’e-5 mission will seek to collect lunar material to help scientists understand more about the moon’s origins and formation. The mission will test China’s ability to remotely acquire samples from space, ahead of more complex missions.

If China succeeds, it will be only the third country to have retrieved samples from the moon – behind the U.S. and Soviet Union. 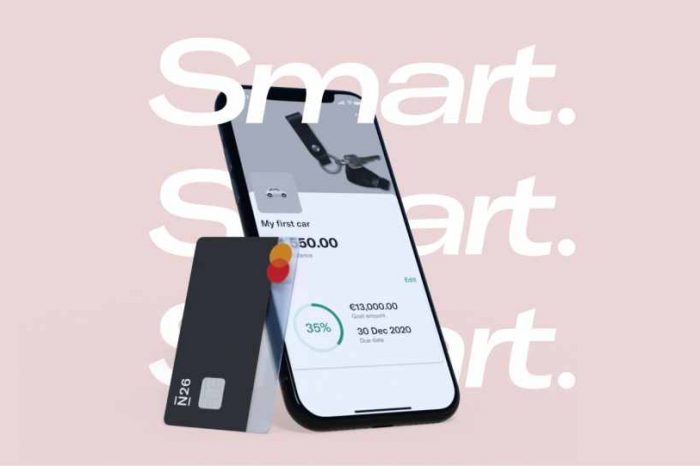 China launches “historic” mission to the unvisited area of the moon, marking the beginning of a new era of space race