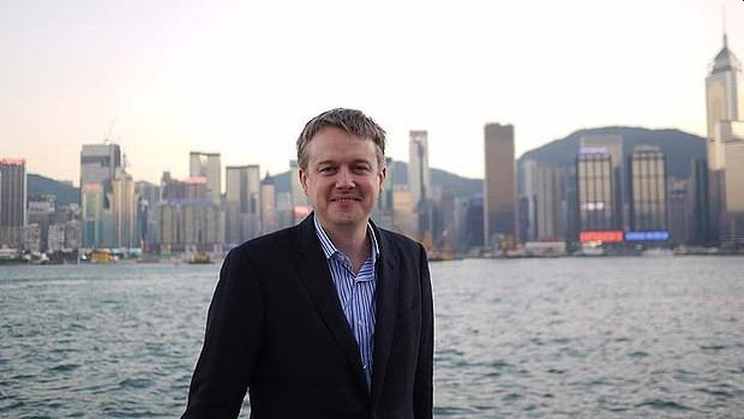 Since leaving Skype, Tallinn has been busy investing in new promising startups. In an interview with CNBC, Tallinn reveals he’s invested over $130 million in about 100 to 200 startup companies in his lifetime, adding that half of them are still “alive and kicking.”

His current bet is a cryptocurrency investment that includes around $1 million on Faculty.ai, a British AI startup focused on tracking terrorists, and Pactum, an “autonomous negotiation” startup based in California and Estonia. Faculty.ai builds AI software for companies and governments worldwide.

Faculty.ai was founded about 6 years ago by Angie Ma and Marc Warner. The startup provides data science and engineering training services. It provides training services to computer scientists in using artificial intelligence from the United Kingdom. It also developed a platform with large cloud computing space for accessing large amounts of data usable to design and test artificial intelligence models.

In 2014, Tallinn invested in the reversible debugging software for app development startup Undo Software. Jaan also made an early investment in London-based AI startup DeepMind which was purchased by Google in 2014 for $600 million. Elon Musk and Peter Thiel also backed DeepMind early on.

According to CNBC, Tallinn is currently investing in roughly one new company a month with anywhere from $500,000 to several million dollars through his various investment firms (the main one being Metaplanet Holdings).

Tallinn’s main concerns are on artificial intelligence, the unknowns from technological advances, and biological risk. He said humanity is not spending enough resources on long-term planning and mitigating threats that could wipe us out as a species. 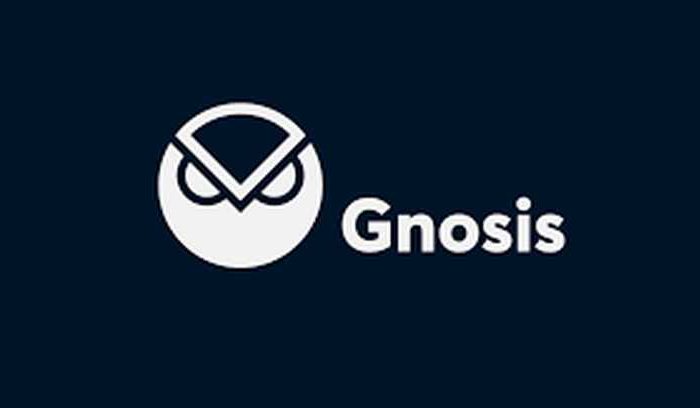 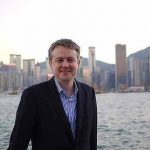