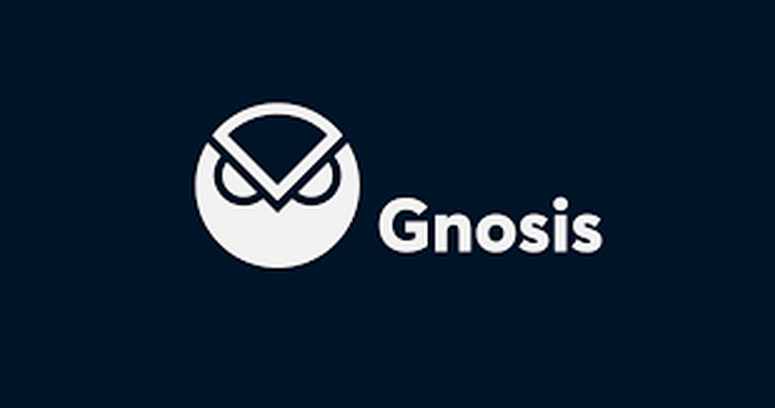 Futarchy is an ideologically neutral system of governance proposed by economist Robin Hanson, wherein market speculators get to determine policies. For example, if wagers were to be placed on the question “Should the minimum wage be above $20?” the subsequent policy would reflect whichever answer received the most bets. The idea behind futarchy is that people vote values but bet beliefs.

“The launch of GnosisDAO is about tapping into public expertise, and returning power—and transparency—to the people,” said Gnosis CEO Martin Köppelmann.

Members of the Gnosis community are invited to submit their own proposals via the Gnosis Forum, with markets forming around whatever topic members deem interesting and GnosisDAO covering the funding.

“As the prediction market industry’s first futarchy-governed organization, we are immensely proud to set the standard and raise expectations around the running of such platforms going forward,” added Köppelmann.

The team behind Gnosis has spent years developing the technical building blocks behind other prediction markets, not least the Omen platform which saw over $1 million worth of wagers placed on the latest Presidential election.

Gnosis is one of the first companies to build on Ethereum, having been founded in 2015 by Martin Köppelmann and Stefan George as part of ConsenSys, the globally leading Ethereum venture production studio. In April 2017, Gnosis raised funds and spun out of ConsenSys to become an independent company. Gnosis offers three leading product lines (prediction markets, DEXs, multisig platform) allowing users to securely create, trade, and hold crypto assets. 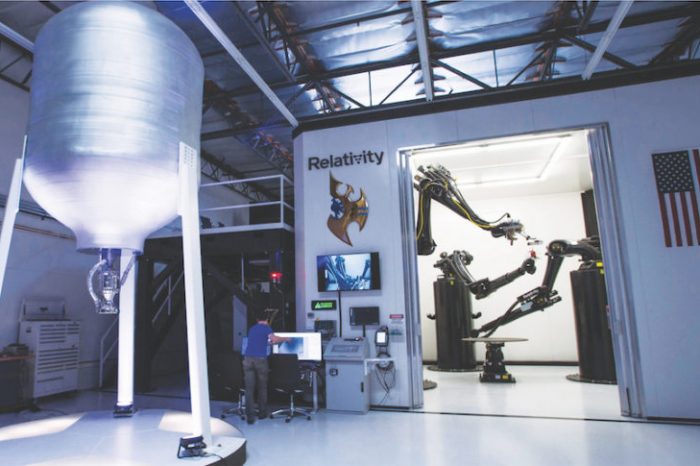 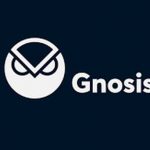