Facebook and Twitter announced over the weekend that they will hand over @POTUS account to Joe Biden on Inauguration Day, even if Trump doesn’t concede. The @POTUS account on both social platforms is the official account of the President of the United States.

The @POTUS handle is separate from the @realDonaldTrump Twitter account and the @DonaldTrump Facebook page that U.S. President Donald Trump mostly uses to write his posts. So far, President Trump has not conceded citing election frauds in multiple swing states.

“Twitter is actively preparing to support the transition of White House institutional Twitter accounts on January 20th, 2021. As we did for the presidential transition in 2017, this process is being done in close consultation with the National Archives and Records,” the company confirmed to Reuters on Saturday.

However, the decision of the two social media giants may not matter much since President Trump has used his personal account, @realDonaldTrump, for most of his tweeting even while president. And as a private citizen, President Trump will keep control of his account.

Both Facebook and Twitter said will also hand over other institutional handles – for the White House, vice president, and first lady of the United States – on inauguration day.

“In 2017, we worked with both the Obama Administration and incoming Trump Administration to make sure the transition of their Facebook and Instagram accounts was seamless on January 20th, and we expect to do the same here,” Facebook said in response to a question from Reuters. 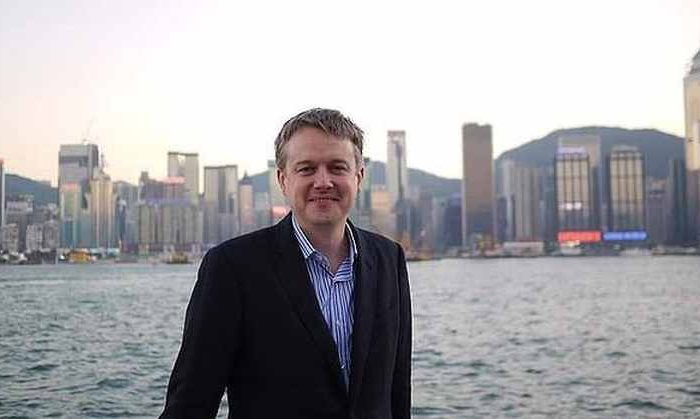