Many analysts attribute Bitcoin rise to support from tech heavyweights like PayPal, Square, and Fidelity. Bitcoin is now getting close to its all-time high it posted in a late 2017 rally that saw the values of several cryptocurrencies surge.

As of writing, bitcoin’s market value, which is calculated by multiplying the total number of bitcoins in circulation by the price, now stands at $337.2 billion, higher than the $331.8 billion it hit in December 2017, according to CoinMarketCap data.

Bitcoin has been on a tear since the beginning of 2020, skyrocketing over 150% in a jump crypto enthusiasts have accredited to unprecedented monetary and fiscal stimulus in response to the Covid-19 crisis, as well as interest from big-name investors such as Paul Tudor Jones and Stephen Druckenmiller.

Bitcoin is a volatile digital currency. Since its inception in January 2009, the price of bitcoin has gone through cycles of appreciation and depreciation referred to by analysts as bubbles and busts. For example, in 2011, the value of one bitcoin rose rapidly from just $0.30 to $32 before returning to $2. 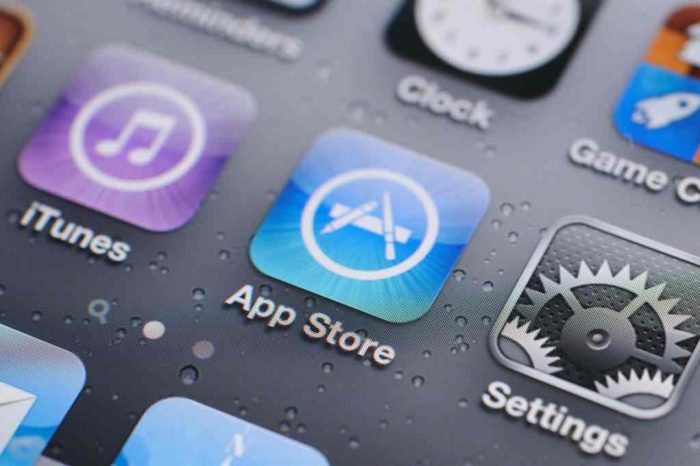