Apple announced today that it will cut its App Store commission rate to 15% for small app makers and software developers with less than $1 million in annual net sales on its platform. Dubbed as App Store Small Business Program, the tech giant says the new policy will take effect on January 1 and that developers that qualify for it will receive reduced App Store fees for the paid app and in-app purchases.

Apple also said that the App Store’s standard commission rate of 30 percent remains in place for apps selling digital goods and services and making more than $1 million in proceeds, defined as a developer’s post-commission earnings.

According to the announcement, existing app developers who made up to $1 million in 2020 for all of their apps, as well as developers new to the App Store, can qualify for the program and the reduced commission.

New developers who haven’t published on the App Store before will also qualify for the lower, 15% commission fee. The new policy could cut the amount that they pay Apple in half. If a participating developer surpasses the $1 million threshold, the standard commission rate will apply for the remainder of the year. If a developer’s business falls below the $1 million threshold in a future calendar year, they can requalify for the 15 percent commission the year after.

“Small businesses are the backbone of our global economy and the beating heart of innovation and opportunity in communities around the world. We’re launching this program to help small business owners write the next chapter of creativity and prosperity on the App Store, and to build the kind of quality apps our customers love,” Apple’s CEO Tim Cook said.

“The App Store has been an engine of economic growth like none other, creating millions of new jobs and a pathway to entrepreneurship accessible to anyone with a great idea. Our new program carries that progress forward — helping developers fund their small businesses, take risks on new ideas, expand their teams, and continue to make apps that enrich people’s lives.”

The new program is for small developers who make less than $1 million per year across all their apps on Apple’s App Store, after Apple’s fees. Once a developer passes that threshold, they’ll be billed at the standard 30% rate, Apple said. If they later fall under $1 million in sales for a calendar year, the lower commission can be restored. Apple said it will reveal more details about the terms of the reduced commissions next month. 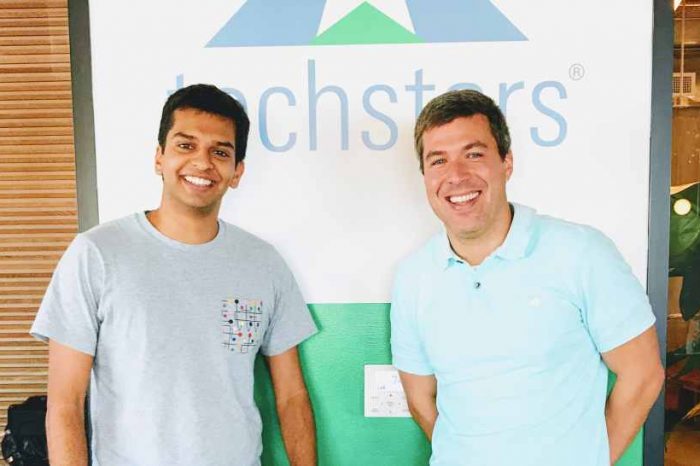