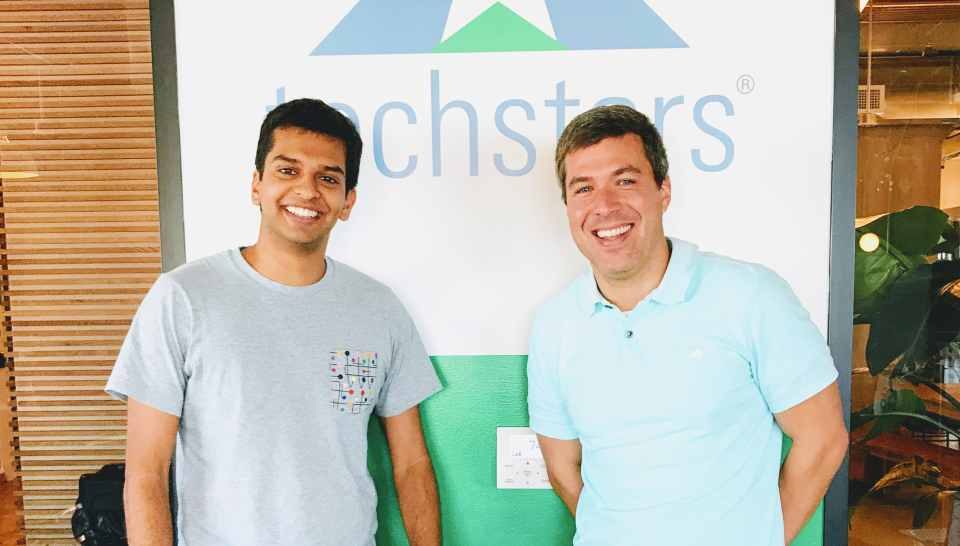 Today, WattBuy announced it has raised $3.25 million in its Series A round of funding to drive innovation of electricity marketplace APIs. The round was led by Evergy Ventures, with participation from existing investors including Fort Ventures, Techstars Ventures, and Powerhouse Ventures. Other backers include Updater, Avesta Fund, Yoav Lurie, John Sherman, and Bill Gatreaux.

Founded in 2017 by Ben Hood and Naman Trivedi, WattBuy empowers residents to make better-informed decisions about their home electricity costs by allowing them to browse and select plans in their area. The startup is backed by the Department of Energy and Techstars Accelerator. Since its inception in 2017, WattBuy has raised a total of $5 million in venture funding. The company closed its $1.5 million seed round in July 2019.

“We are thrilled to have leading energy technology investors recognize WattBuy’s contributions to energy innovation,” said Naman Trivedi, CEO, and co-founder of WattBuy. “These funds enable us to expand our turnkey API offering within market-leading real estate platforms like Updater as well as personal finance companies and energy services businesses. We’re enabling enterprises to launch their own renewable electricity marketplaces that can increase value to their existing customers.”

WattBuy’s Series A funding round follows the successful launch of the first-ever calculator to estimate the electricity cost and carbon footprint impact for nearly every home in the United States. This calculator incorporates several open and proprietary data sources to build a machine learning model that takes location, building characteristics, and weather data as inputs and returns an hourly electricity usage prediction. WattBuy will continue to improve this machine learning model with the funding from this round.

“WattBuy is providing an important service to consumers by helping them find the best electricity plan for them, including factors such as price and sustainability,” said Dennis Odell, vice president at Evergy Ventures. “We are thrilled to be partnering with WattBuy, a company that shares our passion for clean, safe, reliable energy solutions, as it expands its offering to enterprises.”

“Moving signals an important inflection point for electricity – the start and stop of service,” said David Greenberg, founder and CEO of Updater. “WattBuy’s transparent full-market views and innovative purchase experience will allow Updater movers nationwide to shop for and turn on electricity more efficiently than ever before. We’re thrilled to partner with WattBuy on such a compelling use case.”

“Consumers have long desired greater choice in their energy decisions,” said Yoav Lurie, founder and CEO of Simple Energy, which merged with Tendril to form Uplight. “WattBuy really shines for its ability to reach consumers when they are making energy decisions. I’m excited to see them partnering with enterprises to scale their reach across the U.S. and enhance the customer experience at this critical time in the marketplace.” 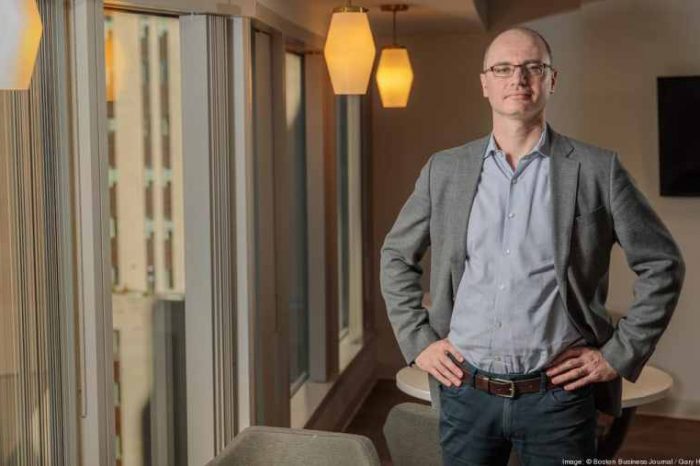 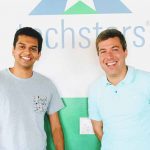