With the ongoing news about big tech censorship, Twitter is trying to change its image by shifting its attention to addressing wealth inequalities and the lending gap between racial groups in America. Today, Twitter announced the launch of the Finance Justice Fund, a new socially responsible investment that aims to bring $1 billion in capital from corporate and philanthropic partners to the most underserved individuals and communities in America.

The fund, which will be managed by Opportunity Finance Network (OFN), is aimed at combating racial injustice and persistent poverty by lending to Black, Latinx, Indigenous, and rural borrowers across the U.S. As the first corporate investor in the Fund, Twitter is committing $100 million to the Fund for long-term, below-market-rate loans, making a $1 million grant and ongoing contributions to support the fund and the disbursement of loans.

The Finance Justice Fund will operate through the nation’s network of community development financial institutions (CDFIs). CDFIs are lenders with a mission to serve low-wealth rural, urban, and Native communities. There are more than 1,100 CDFIs nationwide managing more than $222 billion and creating thriving small businesses, affordable homes, critical community services, quality jobs, and economic opportunity for all. In 2018, customers of OFN member CDFIs were 85 percent low-income, 58 percent people of color, 48 percent women, and 26 percent rural populations. CDFIs have worked in these markets, which are often considered high-risk by mainstream lenders, for more than 40 years.

“The Finance Justice Fund will help to address long-standing issues of disinvestment, the racial wealth gap, and persistent poverty in our country,” said Lisa Mensah, President and CEO of OFN. “I commend Twitter for stepping up as the first corporate investor, for investing substantial capital, and for making a large grant to a fund that will deliver loans through CDFIs to underserved people and places across the country. I invite more corporate and philanthropic partners to invest in this unique opportunity to advance justice.”

Twitter also announced a new partnership with Operation HOPE, a non-profit organization that provides financial literacy and economic inclusion for underserved communities. Twitter will reinvest some of its returns from the below market rate loans made to CDFIs to fund five Operation HOPE Inside centers that provide financial coaching and tools to clients of Black banks, minority-serving financial institutions or institutions serving underserved communities across the U.S.

“Twitter is proud to partner with OFN and Operation HOPE to bring more support to Black, Latinx, Indigenous, and rural borrowers,” said Ned Segal, Chief Financial Officer of Twitter. “By allocating a portion of our cash to the new Finance Justice Fund, Twitter will provide access to capital through loans to invest in underserved communities. Interest income from Twitter’s investment in the Finance Justice Fund will then be used to support Operation HOPE’s financial coaching initiatives. This is renewable, durable corporate philanthropy that creates a blueprint for other companies to join us in this critical work.”

OFN will begin accepting applications in December from qualifying OFN member CDFIs to the Finance Justice Fund. Prospective CDFI borrowers who lack access to traditional capital and meet other lending criteria can contact OFN member CDFIs to qualify for loans from this fund. 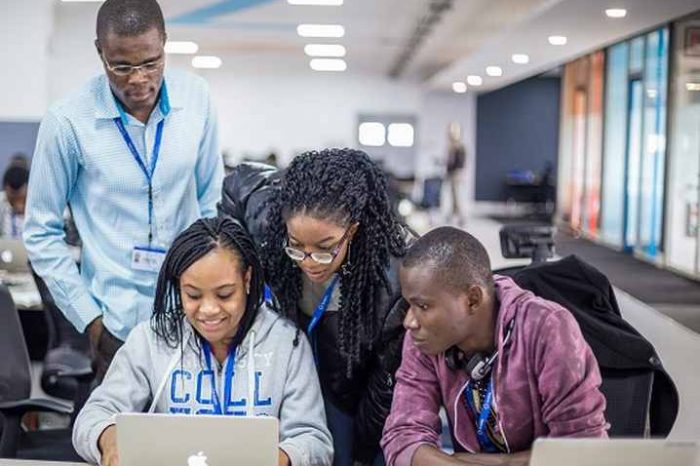