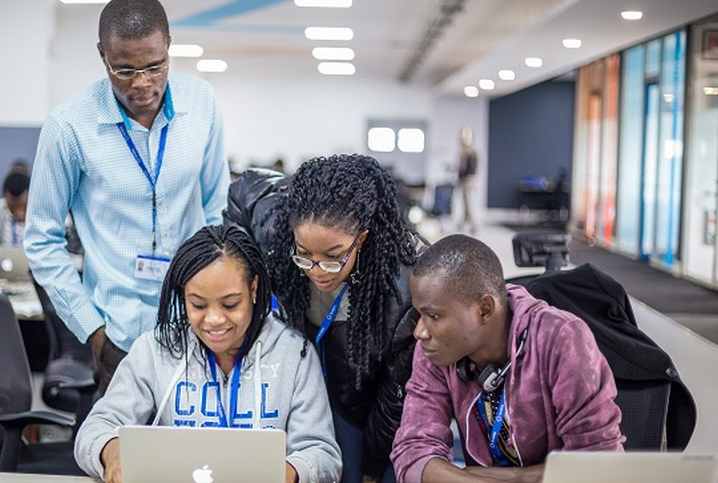 Today, Pacer Ventures announced the launch of a $3 million fund for early-stage African startups, aimed at solving the most critical problem on the continent. Registered in Delaware, with operational offices in Lagos and Johannesburg, Pacer VC is focusing on verticals that are expedient to the African continent, including healthcare, financial inclusion, education, and agriculture.

“We see a huge opportunity to support early-stage founders who are making meaningful contributions to their local economies and communities by leveraging the high mobile penetration on the continent,” said Gbemi Akande, General Partner at Pacer Ventures. The firm has already begun to support early-stage founders by participating in seed rounds, including VPD, money and others.

With an average cheque size of six figures, Pacer Ventures is positioned to add substantial value to its portfolio companies. According to Antoinia Norman, General Partner at Pacer Ventures in charge of Southern Africa, “We won’t just write a cheque, we will enable founders to work in and on their business, by supporting them along every step of their journey, with resources and access to markets.”

The General Partners of Pacer Ventures have over 30 years of combined experience in entrepreneurship and start deal flow sourcing. The key differentiator is the fund’s focus on sourcing high potential African startups, leveraging its strategic partnership with Founder Institute in Africa as a funnel.

“This collaboration with Founder Institute gives us an undeniable edge particularly with quality deal-flow at an early stage and we will leverage this to spread our footprint quickly,” said Chukwuemeka Agbata, Regional Director of Founder Institute in Africa and Co-founder of techbuild.africa.

Speaking on the Pacer VC investment thesis, Geoffrey Weli-Wosu, General Partner at Pacer Ventures and Co-Founder of VoguePay and Domineum, stated, “We are leveraging our in-depth experience in startups and ecosystem development to take advantage of the early-stage funding gap in Africa.” 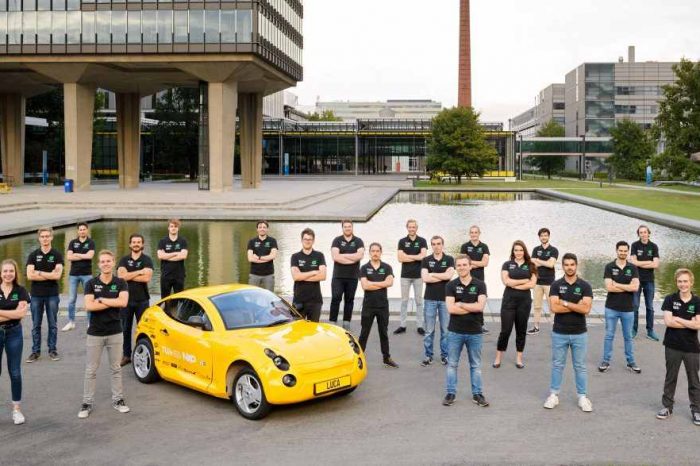 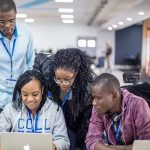