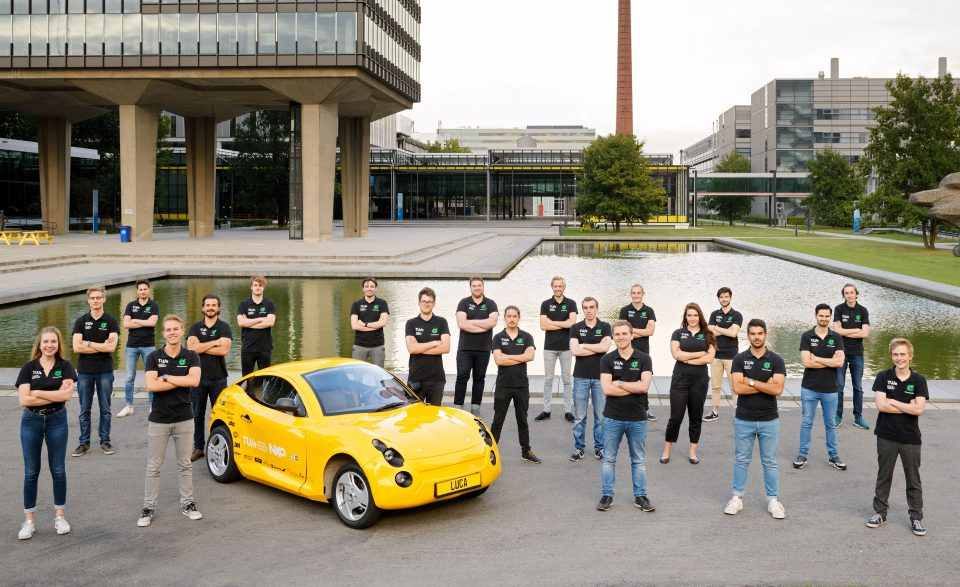 Watch out Tesla, you have a new competitor. Say hello to Luca, a fully functioning electric car made entirely out of waste made by students of Eindhoven University. Every year, Europe produces about 58 million tons of plastic every year. In addition, Europe also produces nearly 25 million tons of plastic waste, of which only 30% is recycled, 39% is incinerated, and 31% is discarded in landfills.

As part of their effort to demonstrate that plastic can be reused in a useful manner, the TU/Ecomotive student team at the Eindhoven University of Technology in the Netherlands created an electric car made almost entirely out of waste including plastic fished out of the sea and household garbage. The car was designed and built by a group of 22 students in just under 18 months.

The result is a yellow, sporty-looking electric car called Luca with a base of flax and recycled plastic, a large part of which was even fished out of the ocean. The body, finishes, windows, and interior are also made of recycled materials, including PET bottles, hard plastic ABS, and household waste. Luca car can reach a top speed of 90 km per hour and has a reach of 220 km fully charged. 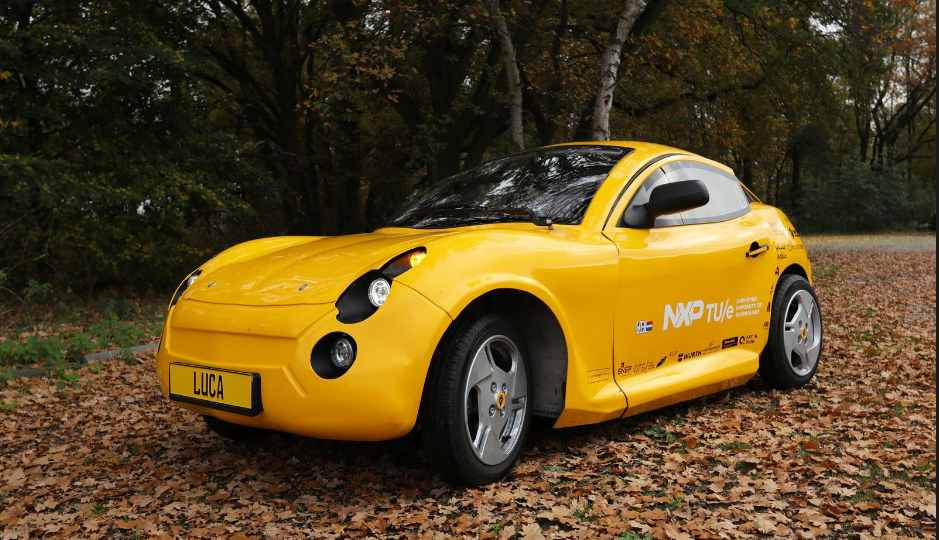 The bright yellow, sporty two-seater which the students named ‘Luca’, can reach a top speed of 90 kilometers (56 miles) per hour and has a reach of 220 kilometers when fully charged, the Technical University of Eindhoven said.

Luca’s chassis consists of a unique sandwich panel developed by the students in collaboration with several companies. The exterior is made of flax fibers combined with plastic which was fished from the ocean.

“Although this was often in the ocean for several years and consists of different types of plastic, it is able to give the chassis sufficient strength when combined with the natural fibers. The core of the material is made of recycled PET bottles. PET can be recycled no more than ten times, so its lifespan can be greatly extended by using it in a car. After all, ten cars last longer than ten plastic bottles,” the University said in an announcement.

“Our chassis is made out of flax and recycled PET bottles. For the interior, we also used unsorted household waste.” Hard plastics normally found in televisions, toys, and kitchen appliances were used for the car’s body, while the seat cushions consist of coconut and horse hairs. 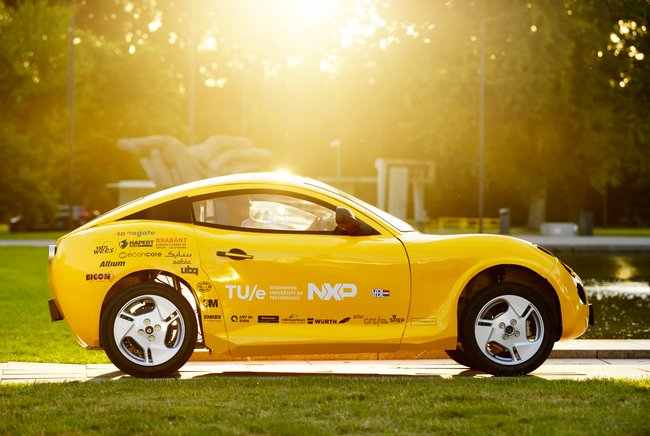 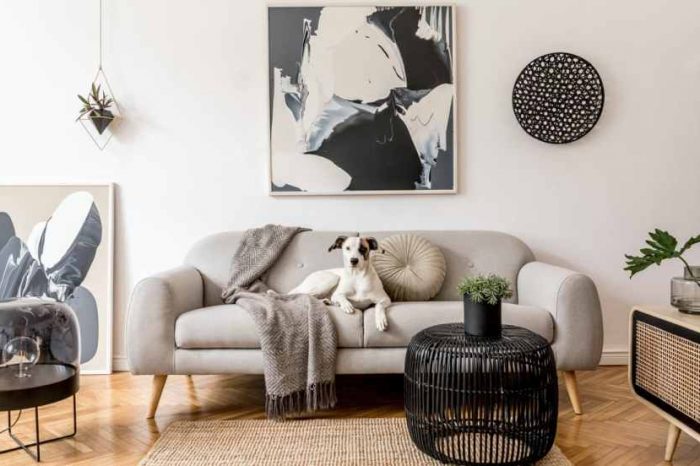 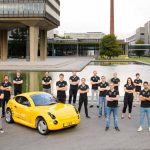