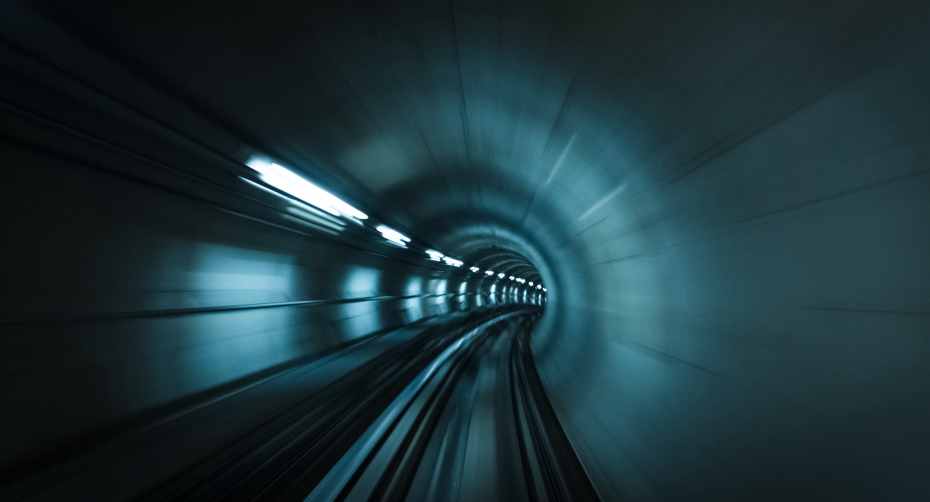 Tailscale, a Toronto, Canada-based tech startup and the provider of a new kind of corporate VPN that requires no hardware or infrastructure, today announced that it has $12 million in Series A funding from Accel, with participation from Heavybit and Uncork Capital.

Founded in 2019 by ex-Google engineers, Tailscale provides a new kind of corporate VPN that helps remote teams and organizations securely access the services they need. Tailscale leverages zero-trust architecture from BeyondCorp at Google and the WireGuard protocol, Tailscale makes network security accessible to teams of any scale. With no configuration files and firewall ports to set up, Tailscale creates a secure network between servers, computers, and cloud instances. The startup is backed by Accel, Heavybit, and Uncork Capital.

Tailscale was launched in April with a seed round and has since served tens of thousands of customers a month including DC Energy’s trading markets and Oxide’s bare metal business. The company has grown organically and plans to use the funds to continue to scale its engineering team and build out its first marketing and sales teams, following incredible word-of-mouth traction. Networking and security have become obstacles that slow teams down, Tailscale believes that complex network connections can be trustworthy and simple.

“A large fraction of the workforce is remote for the first time, forcing teams of every size to rethink security,” said Avery Pennarun, co-founder and CEO of Tailscale. “We offer an easy and fast way to leverage secure private networks without any additional resources or upfront costs so that teams can focus on productivity, not their VPN.”

Tailscale is fast, works from anywhere, and stays connected, even when moving between networks. As a software-only solution Tailscale offers minimal latency and works with existing identity services, like GSuite, Microsoft 365, and Okta, so authentication is seamless. Tailscale is set up and configured in a matter of minutes on average, while other solutions take weeks to fully implement and require several hours a week to maintain for DevOps teams. Because Tailscale doesn’t pass traffic through any intermediaries, it always has the optimal routing between any two points, unlike every other VPN.

“Tailscale is defining a new market, where secure network connectivity doesn’t need to be a complex and expensive undertaking reserved for companies with tons of resources,” said Amit Kumar, Partner at Accel. “It’s been amazing to see what Tailscale has accomplished just through word of mouth within the tech community. The organic excitement from engineers has been remarkable. After launching a few months ago, they’ve been adding tens of thousands of new nodes each month, reinforcing a breakout leadership position within this emerging category.”

As physical VPN gateways have become overloaded during the shift to remote work, companies are attempting to scale VPN gateways through expensive equipment. Tailscale offers a software alternative by orchestrating a mesh network that connects nodes to one another with WireGuard, mimicking an internal physical network. Mesh networks help spur the digital IT transformation of organizations who have been hoping to adopt a Zero Trust approach to network security and connectivity but haven’t had the resources to implement. Tailscale sits on top of existing infrastructure, can be deployed just where it’s needed, and easily integrates with existing two-factor authentication.

“Tailscale helped us to quickly move from a traditional VPN setup to a flexible, BeyondCorp-style network,” said Ware Adams, co-founder, Chief Risk Officer, and Managing Director of DC Energy. “Tailscale’s combination of incremental deployment and strong security controls made it easy to get started with a couple of users and, later, extend it to the entire staff.”

“Existing tools and practices for secure network access must be rethought from first principles. Individuals and teams have been largely left to their own devices to sort this out,” said Joseph Ruscio, General Partner at Heavybit. “The reality is that distributed teams require distributed networks. Tailscale makes it trivial for them to set up safe, shared, private networks with the access they need and the ability to be productive from anywhere.” 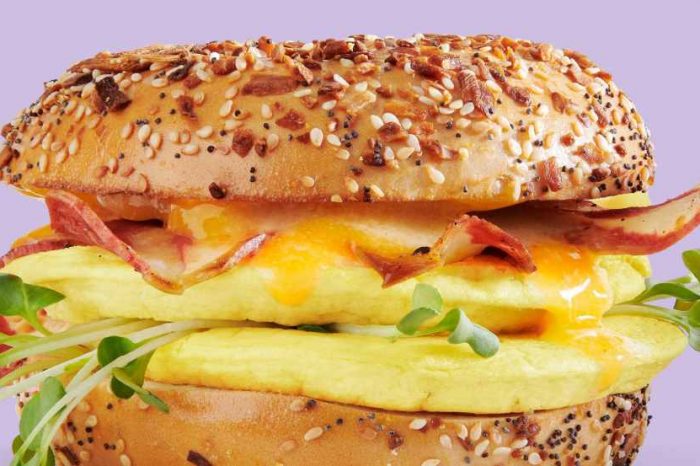 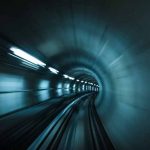