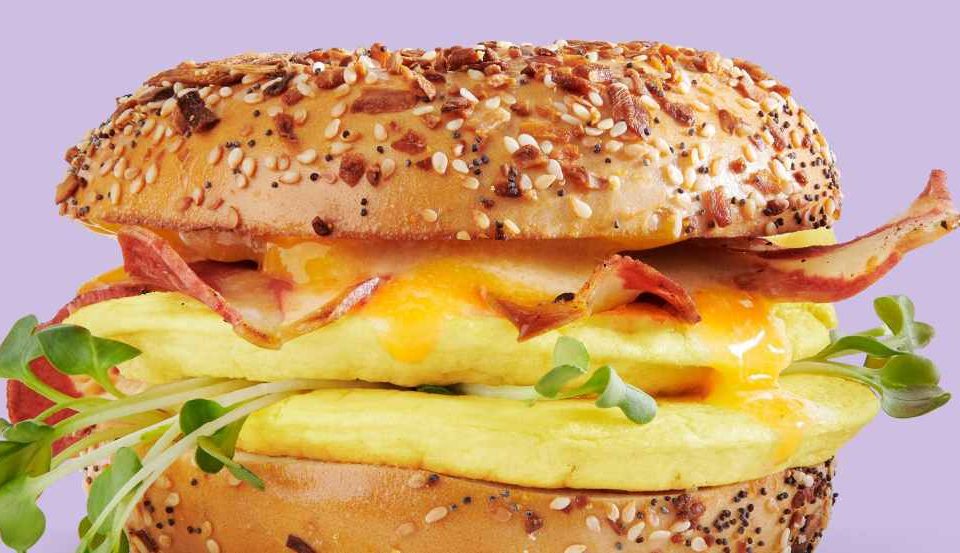 Climate change and eating lifestyles have led many consumers to switch to plant-based meat alternatives. In addition, the success of plant-based milk, which now makes up 14 percent of the U.S. milk category and has more than 40 percent household penetration, has laid the groundwork for major increases in other plant-based dairy categories, like plant-based eggs, which was the fastest-growing plant-based category in 2019, with 192 percent growth over the prior year according to The Good Food Institute.

Back in March, we wrote about vegan startup Impossible Foods after it raised nearly $500 million in funding to help the planet with meatless burgers. Now, there is a new startup that is on a mission to disrupt the egg market. Zero Egg is an Israeli food startup that offers plant-based egg for everyone.

Today, Zero Egg announced that it has raised $5 million in Series A funding to grow the brand in the U.S. and support its ambitious new product launches in the coming year. The round was led by Powerplant Ventures and joined by existing investors Unovis Asset Management-New Crop Capital and Strauss Group-The Kitchen Hub.

Founded in 2018 by Liron Nimrodi and Amiel David, Zero Egg is a food-tech startup that develops a nutritious plant-based egg that tastes, looks, and functions like a real egg. Zero Egg offers the taste and texture of an ordinary egg, has better-for-you attributes, and is easy on the planet. It is made of plant proteins including soy, potatoes, peas, and chickpeas.

With only 15 calories compared to 68 calories in an actual egg, it is not only low in calories but it has no cholesterol and is low fat. Manufacturing Zero Egg uses radically less land, water, and energy, and produces significantly less greenhouse gas emissions than eggs from hens. Zero Egg is determined to meet the growing demand for egg alternatives that taste, cook, and function like traditional eggs, specifically in food service and food manufacturing. In addition to the U.S. Zero Egg is also distributed in Israel and Europe.

“By filling the white space in the foodservice industry for plant-based egg alternatives, Zero Egg aims to make plant-based foods the norm and empower the era of sustainable foods,” said Liron Nimrodi, CEO, and co-founder, Zero Egg. “Our goal is to meet growing consumer demand for an egg replacement that is effective, nutritious, versatile, and kind to animals and to the planet. We are elated to join Powerplant Ventures’ portfolio of brands. We can’t imagine a better partner to help us grow the brand and transform the industry.”

US voting machines used in 18 states can be hacked in under 2 minutes; DEFCON video shows 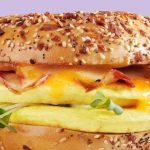