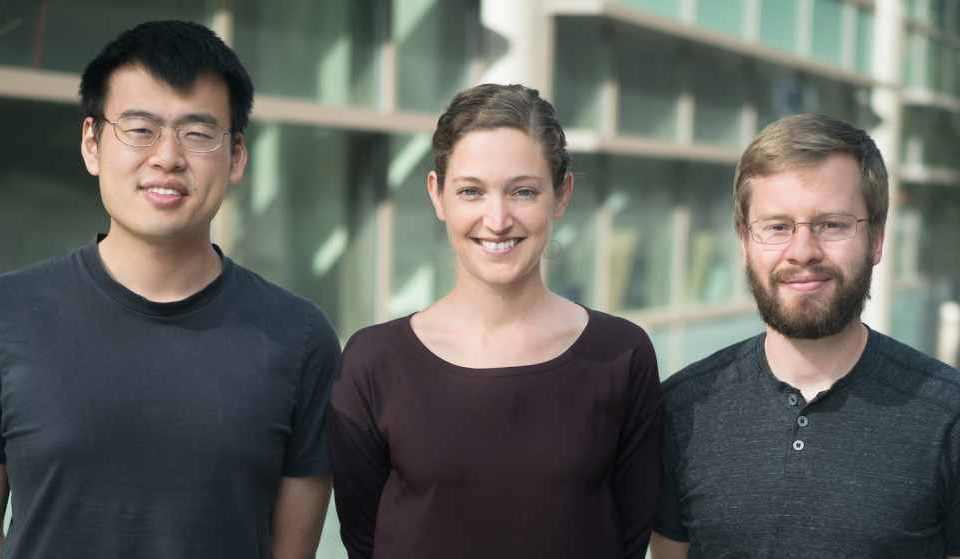 We’ve all heard of Moore’s law which simply states that the number of transistors on a chip doubles every 24 months. In its very basic meaning, the law is an empirical observation that the density of semiconductor integrated circuits one can most economically manufacture doubles about every 2 years. Ayar Labs is a San Francisco Semiconductor tech startup that is enabling the phase of Moore’s law.

Using optical connectivity, Ayar Labs solves the I/O bandwidth and power bottlenecks by moving data using light. In so doing, Ayar Labs is able to help companies keep up with skyrocketing volumes of data by miniaturizing fiber optic transceivers and making them in silicon chips, bringing the super-high bandwidths and low energy use of fiber optics inside computers.

“Over the last year, we have continued to invest and grow our organization, and have demonstrated a number of technology firsts while securing additional customer and ecosystem relationships,” said Charles Wuischpard, CEO of Ayar Labs. “The investment interest from new and existing strategic and financial investors despite these difficult global times allows us to continue executing our long-range plan for making Ayar Labs Optical I/O a ubiquitous computing solution.”

“Ayar Labs represents the future of interconnects which have eventual applicability to every electronic device on earth,” said Warren Rogers, Partner and Head of Ventures at Downing Ventures. “We have the highest confidence that when their optical I/O technology is applied to computing, the industry can accelerate even faster than Moore’s Law and redefine the boundaries of computing.”

“We’ve been an investor in Ayar Labs since the beginning and have been looking for opportunities to increase our ownership in the company,” said Madison Hamman, Managing Director of Blue Sky Capital. “We are very excited about Ayar Labs and believe in their patented technology and execution of a plan that makes it a core building block of future computing systems.” 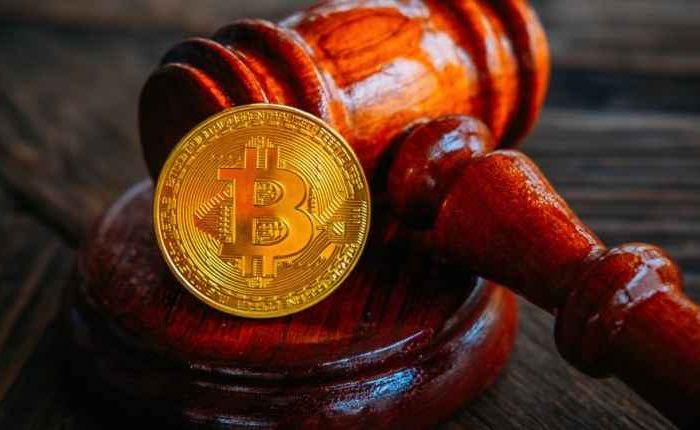 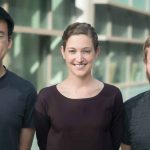