On Tuesday, more than $1 billion worth of bitcoin associated with the Silk Road marketplace was suddenly moved out of a wallet containing funds believed to have originated from the dark market site. There were rumors the fund was moved by Silk Road founder Ross Ulbricht, who is currently in jail serving a prison sentence.

So, who’s behind the transfer? Now, I think we have the answer. It was the U.S. government. In a statement today, the Justice Department (DOJ) confirmed it had seized the 70,000 bitcoins (worth more than $1 billion) generated in revenue from drug sales on the Silk Web marketplace. The cryptocurrency seizure is the largest the U.S. has ever made, the DOJ said in a statement on Thursday.

“Silk Road was the most notorious online criminal marketplace of its day. The successful prosecution of Silk Road’s founder in 2015 left open a billion-dollar question. Where did the money go? Today’s forfeiture complaint answers this open question at least in part,” said U.S. Attorney David Anderson in remarks.

The seizure impacted the total amount of bitcoin currently in circulation at least temporarily, likely contributing to an increase of about 7% in its price, to about $15,200, on Thursday. In the past, federal authorities have auctioned off seized Bitcoins, but usually months after acquiring them.

Silk Road was closed down by U.S. federal authorities back in 2013. Seven years later, it appears that funds earned through the darknet market are on the move. 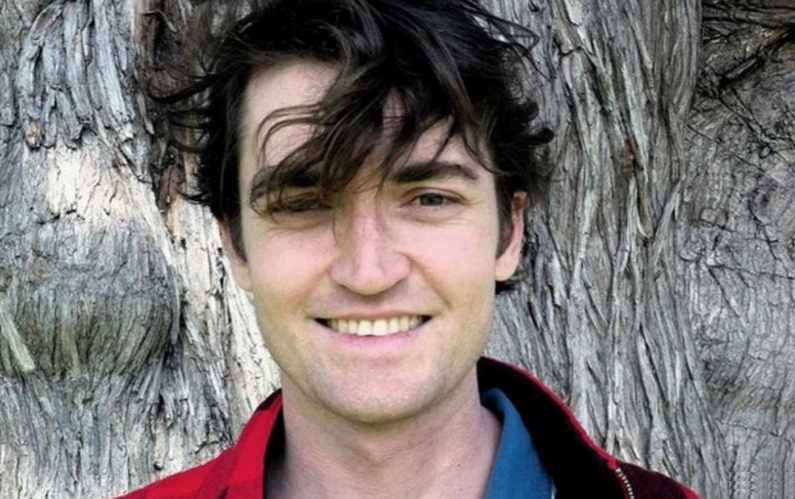 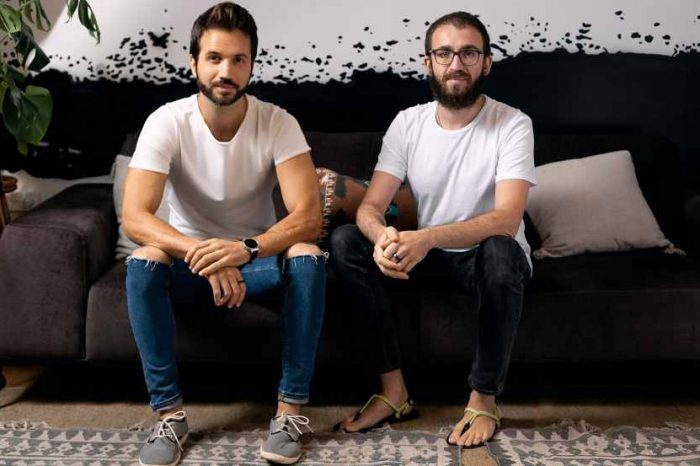