Last week, we wrote about PayPal after the payments company announced it has joined the cryptocurrency market, and allowing customers to buy, sell, shop, and hold bitcoin and other cryptocurrencies on its network. This is good news for cryptocurrencies and especially for Bitcoin.

Bitcoin soared immediately after the news. The price of the world’s most popular cryptocurrency reached a two-month high of $12,734.80 on Wednesday, taking month-to-date gain to over 13%. Andrew Ballinger, Associate at Wave Financial Group, provides comments and analysis on the outlook for Bitcoin into year-end. Below is what he said.

Price predictions for bitcoin (BTC) in Q4 2020 averaged $14,283, according to a panel of industry experts, more than 30% higher than what it was currently trading at in early September. My very own prediction as a member of that panel landed at $14,000. While I believe the findings were an accurate representation of where the markets are heading, I don’t think anyone on the panel could have priced-in the almost immediately succeeding news of Paypal’s new crypto offerings, Square’s purchase of 50 million BTC representing 1% of its total treasury, or other moves by corporates that have since resulted in BTC hitting a fifteen-month high.

To be transparent, Paypal was reported to be researching the prospect of facilitating bitcoin purchases back in June 2020, but the breadth of their actual offering was still under wraps. In reality, the integration is similar to that of Robinhood, where users most likely will not be able to transfer crypto-assets off the platform or own their actual cryptographic keys, but it nonetheless is a step towards broader adoption, and the use of digital currencies in transactions.

This news trails that of other significant corporate actions in the space. MicroStrategy bought a total of $450M Bitcoin to park a majority of its treasury, completed in Mid-September. This news came from a company many may have scarcely heard of but represented a very significant moment in Bitcoin’s existence.

It was no longer taboo for corporates to be considering bitcoin as a suitable treasury investment. And with the infrastructure continuing to develop, including the establishment of dedicated qualified custodians like Fidelity Digital Assets and Coinbase Custody, the industry is well prepared for traditional players to step up to the plate.

Whether the recent news of institutional adoption is the result of uncertainty surrounding the sustainable growth of equity markets in the current climate and quantitative easing fears or just a natural progression of corporates getting their feet wet in this new asset class, the outcome is the same. Bitcoin as “digital gold” may not seem like such a stretch anymore.

I wouldn’t be fully honest if I said I didn’t believe a major downturn in equities would have no effect on the still-nascent digital asset economy, but I think this return to single-digit and potentially negative correlation is a step in the right direction for those who believe in Bitcoin’s store of value thesis.

One of the musings I shared with Finder and the panel is based on this, and short of a significant and swift hit to the equity markets, I still stand by my prediction of Bitcoin hitting $14,000 before year-end. With continued uncertainty surrounding the economic recovery, investors may turn to digital currencies over equities, and test the ‘digital gold’ thesis of Bitcoin further.” 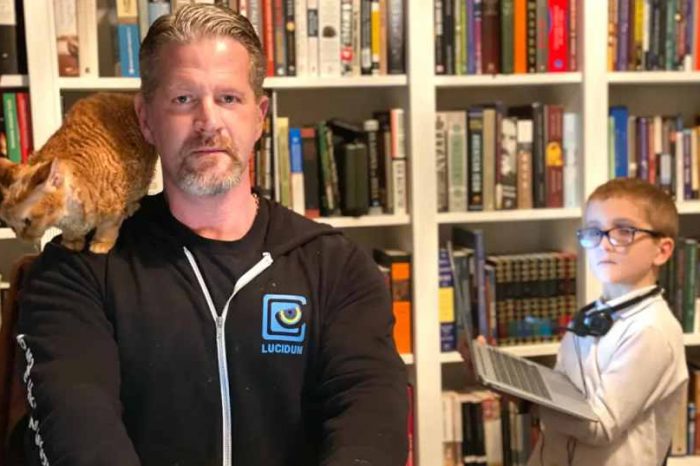