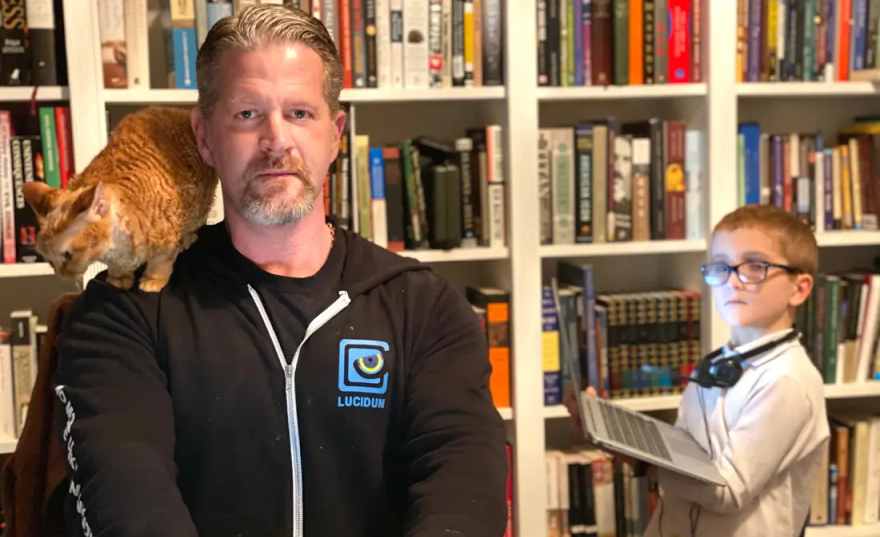 Today, with thousands of organizations moving their IT operations to the cloud, they are now faced with new ubiquitous and fundamental challenges of asset discovery and visibility that’s preventing enterprises from efficiently managing, securing, and transforming technology. Enter Lucidum, a California-based cybersecurity startup founded by former security and technology leaders at Splunk to help companies identify everything in their enterprise.

Today, Lucidum announced its official launch with $4 million in seed funding to eliminate blind spots across cloud, security, and IT operations. The round is funded by a syndicate that includes more than 50 current and former CISO’s, including from Ross Stores, Levi’s, and Cerner, as well as GGV Capital.

What attracted the CISO syndicate to invest is Lucidum’s focus on solving one of IT and security’s most fundamental problems – discovering and maintaining visibility into all assets (devices, software, and more) that comprise an enterprise’s cloud, security, and IT operations. The biggest challenge in doing so is discovering and categorizing unknown assets, which Lucidum uniquely solves by using machine learning to triangulate them – analogous to finding a lost child in the woods who has a cell phone. These unknown assets are exploding due to the surge of remote work, IoT, 5G, and more.

“You can’t secure what you can’t see or don’t know about, never mind control costs and their impact on your business. It really is that simple and it’s a challenge I’ve seen firsthand at every organization I’ve worked at or with – it’s the reason we started Lucidum,” said Joel Fulton, CEO and co-founder of Lucidum, and former CISO of Splunk. “Asset visibility is perhaps the most fundamental challenge today in enterprise IT because everything else depends on it. By illuminating every corner of a network – finding even the unknown unknowns – we empower organizations to improve every other aspect of their IT, cloud and security operations.”

The Lucidum platform employs patent-pending machine learning against a massive volume of pre-existing data to triangulate and provide context about known and unknown computers, mobile devices, cloud environments, IoT devices, microservices, and other technology assets. Without agents or scans, Lucidum identifies anything that stores, processes, or transmits data and answers important questions about where an asset is, what it is, what it’s doing, and how it’s being used.

Through a growing list of integrations with nearly 100 of the most popular tools and platforms already in use by enterprise IT organizations and an open API, the Lucidum platform feeds IT operations, security, cloud, compliance, finance, and other core disciplines with critical information about the assets it identifies.

“In many ways, Lucidum is like Splunk for asset discovery because of how it ingests a flood of data and condenses it in a way that gives organizations the information and context they need to take action,” said Oren Yunger who leads cybersecurity investments at GGV Capital and is also a founding member of SVCI – both investors in Lucidum. “Beyond its leadership team, one of the very compelling things about Lucidum is its laser focus. While many other companies in the space try to do everything, Lucidum is focused on doing one thing – asset discovery and visibility – extremely well. And that one thing is a critical foundation for everything else.”

Lucidum’s co-founders are Joel Fulton, former CISO at Splunk, and Charles Feng, former head of security innovations and data science at Splunk. The founding team brings exceptional experience in IT leadership and machine learning from companies including Boeing, Nordstrom, Symantec, and Google.

Lucidum was built in conjunction with senior security leaders at global organizations across industries. Its investors include CISOs and senior IT leaders at companies including Levi’s, Cerner, Cimpress, Malwarebytes, Ross Stores, Medallia, TaskUs, Signal Sciences Corp., and Rocket Software.

“Effective IT and security management fundamentally starts with understanding what assets we have and what state they’re in,” said Ralph Pyne, head of security at NextRoll, an early access customer. “Lucidum automatically provides us with an accurate, risk-scored picture of our entire environment, including all unknown unknowns. I expect our investment in Lucidum will yield a 10x ROI resulting from greater efficiency of other tools and a more accurate representation of the problems we need to solve.”

“The idea that IT teams can lasso every single new asset brought on the corporate network is one that everyone aspires to but is almost utopian,” said Gary Miller, vice president and head of security at TaskUs, another early access customer. “Based on their vision and track record of identifying how it can be accomplished at Splunk and other companies, this is a problem that Joel and Charles were born to solve. By providing persistent hooks into all systems of record across our ever-changing environment, Lucidum gives us an always-on, centralized asset register that brings IT utopia within reach.”

Lucidum combines data about all assets into one place and continuously updates it, which then enables CIO’s and CISO’s to search and take action on it for everything from cost optimization and budget planning to more complete security monitoring — essentially a Splunk for IT assets. 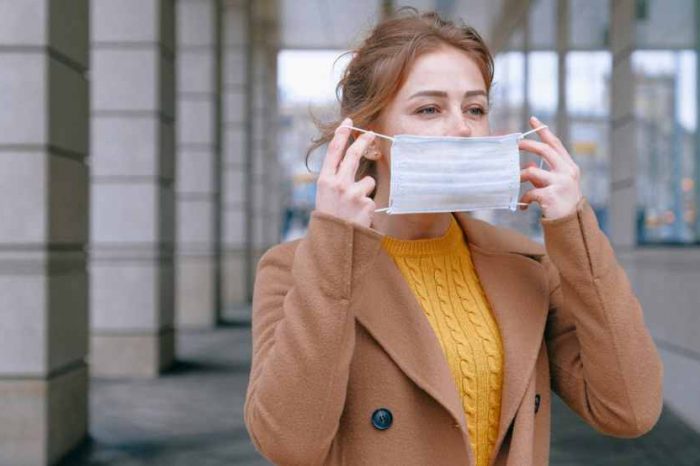 Colorado Department of Public Health says it has the power to regulate breathing because "the act of breathing constitutes movement." A new justification for indoor mask mandate 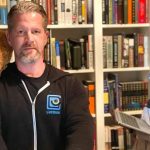