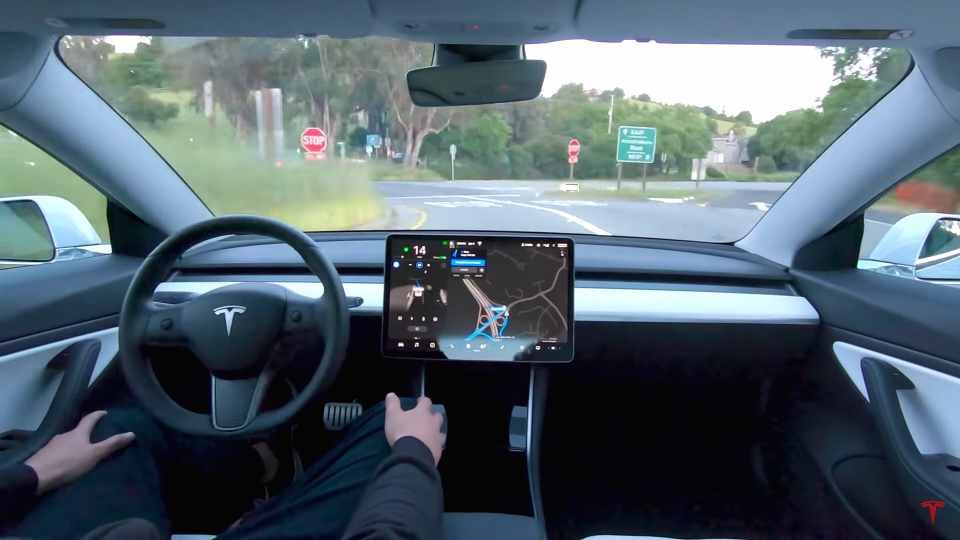 Tesla finally released its much-awaited Full Self Driving” beta that everyone has been talking about for weeks now. After watching several of users’ videos, there is no doubt that the Tesla Full Self Driving system was deliberately designed to continue straight if it gets confused in the middle of a planned left or right turn. At some point, it even violated the planned route guidance.

Last week, Tesla sent out its “full self-driving” software to a small group of owners who will test it on public roads. But buried on its website is a disclaimer that the $8,000 system doesn’t make the vehicles autonomous and drivers still have to supervise it.

Below are some other videos.

Below is a video of another user testing the F

One user said, “Again, where is the NHTSA?” Another said, “This is worse than that parking lot BS. This will actually get people killed.” 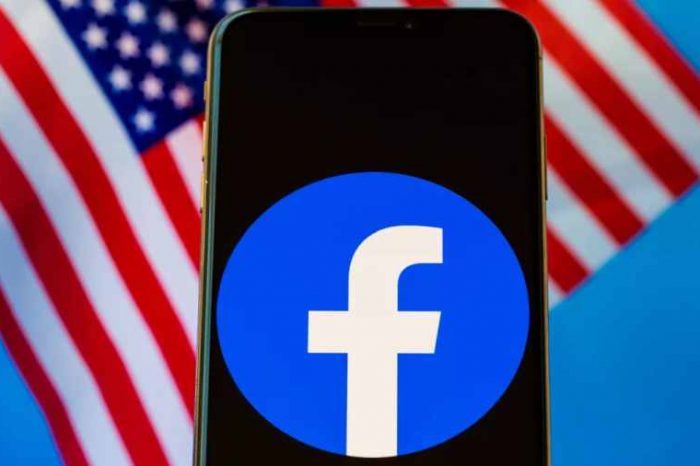 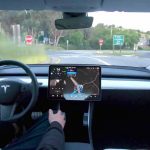