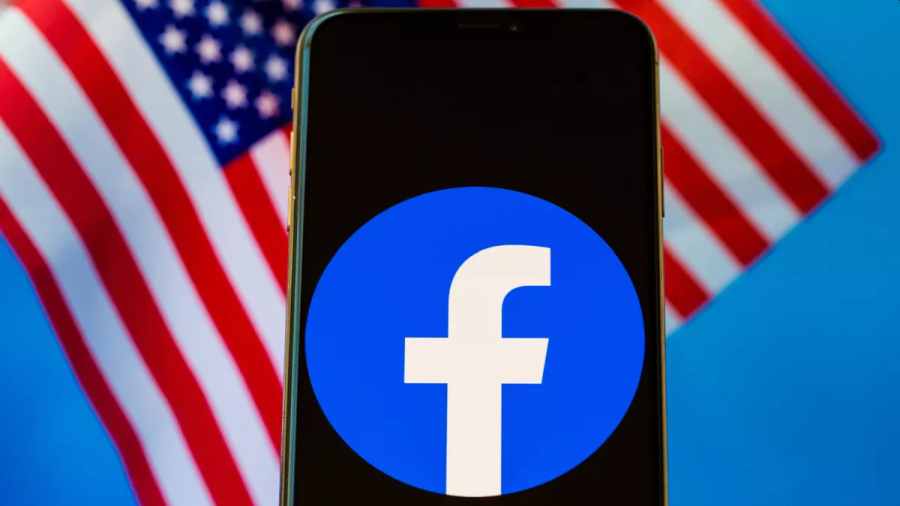 Back in June, we wrote about Facebook after CEO Mark Zuckerberg announced that the social media giant pledged to help 4 million people register to vote in the upcoming election through its Voting Information Center.

At the time, Zuckerberg said: “With so much of our discourse taking place online, I believe platforms like Facebook can play a positive role in this election by helping Americans use their voice where it matters most — by voting. We’re announcing on Wednesday the largest voting information campaign in American history. Our goal is to help 4 million people register to vote.”

Now a little over four months later, Facebook has delivered on that promise. Today, Facebook announced that it helped 4.4 million Americans register to vote this year through its flagship platform, Instagram and Messenger.

Facebook is not the only tech company helping with voters’ registration. Snapchat, another popular among the millennials, also reported that it helped more than 1 million people register to vote this year. Snapchat said it also saw a surge in users registering through the platform in 2020.

In a Twitter post on Monday, the social media giant said: “That’s how many people we estimate we’ve helped register to vote so far this year across Facebook, Instagram and Messenger. With only a week left until Election Day, make sure to plan your vote if you haven’t already. A vote counted is a voice heard! ✉️🗳”

Back in September, Facebook CEO Mark Zuckerberg and his wife Priscilla Chan donated $250 million to the Center for Tech and Civic Life (CTCL). Shortly after, CTCL stated its plans to regrant the money to local election jurisdictions across the United States to help them process mailed-in ballots and meet sanitation requirements imposed on polling stations in light of the COVID-19 pandemic.

Also in September, voters in four battleground states of MI, MN, PA, and WI have filed lawsuits in federal courts to prevent Facebook CEO Mark Zuckerberg, Google, and other big tech companies from funneling millions of dollars to influence the outcome of the presidential election on November 3. 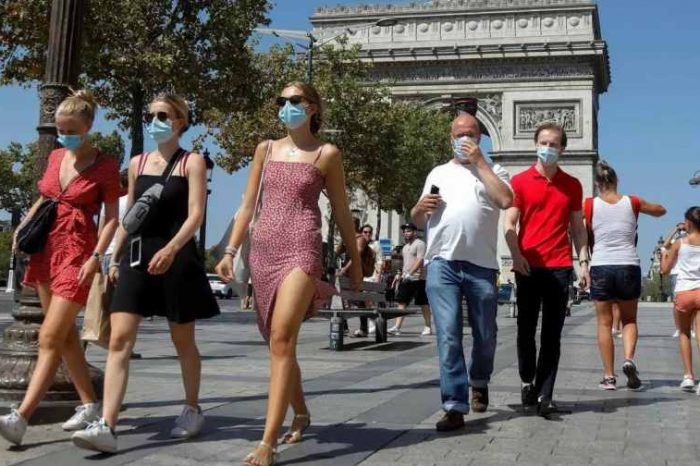 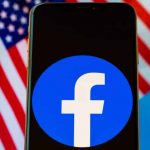