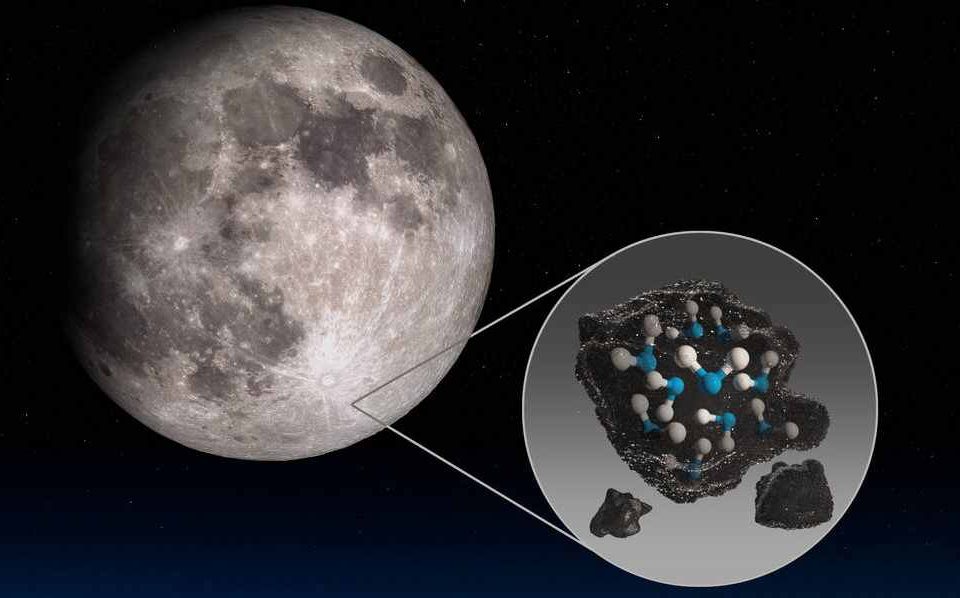 Researchers from NASA’s Stratospheric Observatory for Infrared Astronomy (SOFIA) confirmed for the first time that molecular water has been discovered on the sunlit surface of the moon, indicating “water may be distributed across the lunar surface, and not limited to cold, shadowed places.” Researchers also said that the discovery will benefit future exploration plans.

In an announcement on Monday, NASA said SOFIA has detected water molecules (H2O) in Clavius Crater, one of the largest craters visible from Earth, located in the Moon’s southern hemisphere. Previous observations of the Moon’s surface detected some form of hydrogen but were unable to distinguish between water and its close chemical relative, hydroxyl (OH).

Data from this location reveal water in concentrations of 100 to 412 parts per million – roughly equivalent to a 12-ounce bottle of water – trapped in a cubic meter of soil spread across the lunar surface. The results are published in the latest issue of Nature Astronomy.

“We had indications that H2O – the familiar water we know – might be present on the sunlit side of the Moon,” said Paul Hertz, director of the Astrophysics Division in the Science Mission Directorate at NASA Headquarters in Washington. “Now we know it is there. This discovery challenges our understanding of the lunar surface and raises intriguing questions about resources relevant for deep space exploration.”

As a comparison, the Sahara desert has 100 times the amount of water than what SOFIA detected in the lunar soil. Despite the small amounts, the discovery raises new questions about how water is created and how it persists on the harsh, airless lunar surface.

Water is a precious resource in deep space and a key ingredient of life as we know it. Whether the water SOFIA found is easily accessible for use as a resource remains to be determined. Under NASA’s Artemis program, the agency is eager to learn all it can about the presence of water on the Moon in advance of sending the first woman and next man to the lunar surface in 2024 and establishing a sustainable human presence there by the end of the decade.

“For the 1st time, molecular water was discovered on a sunlit surface of the Moon, suggesting water may not be limited to cold, shadowed places. Goddard postdoc Dr. Casey Honniball, made the discovery using NASA’s
SOFIAtelescope airborne observatory,” NASA said in a post on Twitter.

For the 1st time, molecular water was discovered on a sunlit surface of the Moon, suggesting water may not be limited to cold, shadowed places. Goddard postdoc Dr. Casey Honniball, made the discovery using NASA's @SOFIAtelescope airborne observatory. https://t.co/TUFKK8Rl9x pic.twitter.com/1wiy05yS4r 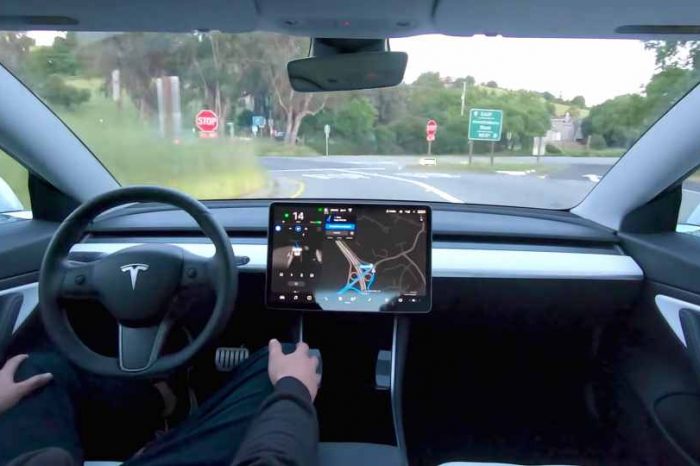 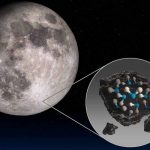