For months now, Facebook has faced criticism from both sides of political spectrum for its policy that allows politicians to run political ads that contain false information on its services. Facebook CEO Mark Zuckerberg now thinks he has a perfect solution that will please both sides.

Instead of completely turning off political ads and anger the Right, Zuckerberg announced on Tuesday that the social network will allow its users to turn off seeing political ads. Zuckerberg did not provide a timeline of when this feature will roll out.

“For those of you who’ve already made up your minds and just want the election to be over, we hear you — so we’re also introducing the ability to turn off seeing political ads,” Zuckerberg wrote in an op-ed published on USA Today. “We’ll still remind you to vote.” Facebook policy has been criticized by activists and by presumptive Democratic nominee Joe Biden. Rival Twitter, by contrast, banned political ads in October 2019.

A company spokesperson said that Facebook users will be able to turn off political, electoral and social issue ads from political candidates, Super PACs and “other organizations that have the ‘Paid for by’ political disclaimer on them.”

Zuckerberg also used the op-ed to discuss Facebook’s roles in the upcoming election. “The 2020 election is going to be unlike any other. It was already going to be a heated campaign, and that was before the pandemic — and before the killing of George Floyd and so many others forced us yet again to confront the painful reality of systemic racism in America. People want accountability, and in a democracy the ultimate way we do that is through voting,” Zuckerberg noted.

Zuckerberg also announced Facebook’s to help 4 million people register to vote through a new Voting Information Center that the company will roll out. Zuckerberg added:

With so much of our discourse taking place online, I believe platforms like Facebook can play a positive role in this election by helping Americans use their voice where it matters most — by voting. We’re announcing on Wednesday the largest voting information campaign in American history. Our goal is to help 4 million people register to vote.

“I believe Facebook has a responsibility not just to prevent voter suppression — which disproportionately targets people of color — but to actively support well-informed voter engagement, registration, and turnout,” he wrote. 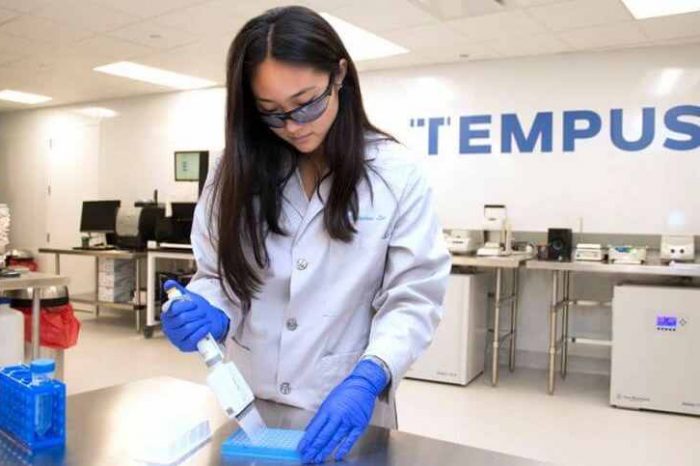