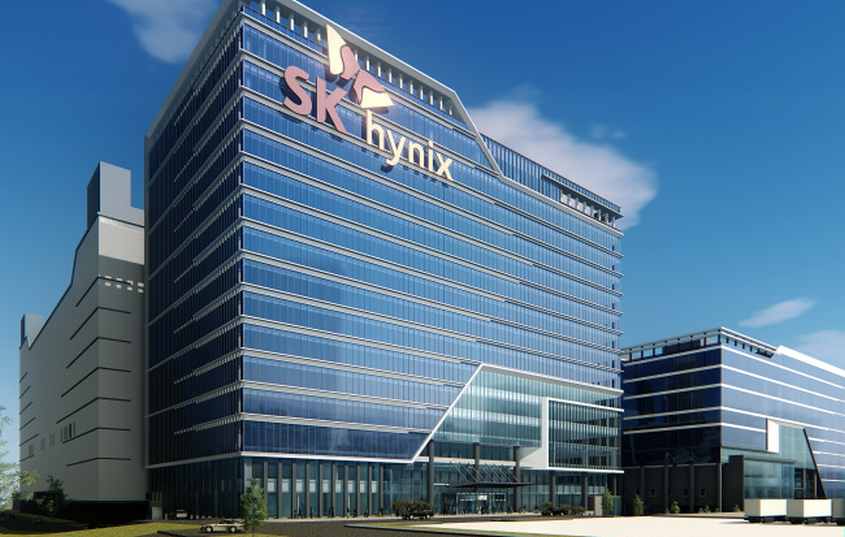 Semiconductor giant Intel Corp has agreed to sell its NAND memory chip business to South Korean chipmaker SK Hynix for $9 billion in an all-cash deal. It is the biggest acquisition to date for SK Hynix and follows its $3.7 billion investment in Japanese rival Kioxia in 2017. When finalized, the deal would propel the South Korean chipmaker to second in the global rankings, according to a report from Reuters.

The move marks the latest effort by the U.S. chip giant to divest its non-core businesses, move away from the volatile commodity NAND chip industry and focus on its remaining Optane memory business, which is smaller but more lucrative because it taps more advanced technology.

SK Hynix has tried to boost its capacity to build NAND chips – used to store data in smartphones and data center servers – and beef up its pricing power. The deal will help SK Hynix overtake Kioxia in the NAND memory market while narrowing the gap with market leader Samsung Electronics Co

You’ve probably never heard of Sk Hynix, but its memory chips are found in common devices. Hynix memory is used by Apple in some of their iMac, MacBook, and MacBook Pro computers. Apple’s A9 chipset is on board together with an SK Hynix RAM module believed to be “likely the same 2 GB LPDDR4 mobile DRAM found in the iPhone 6s. 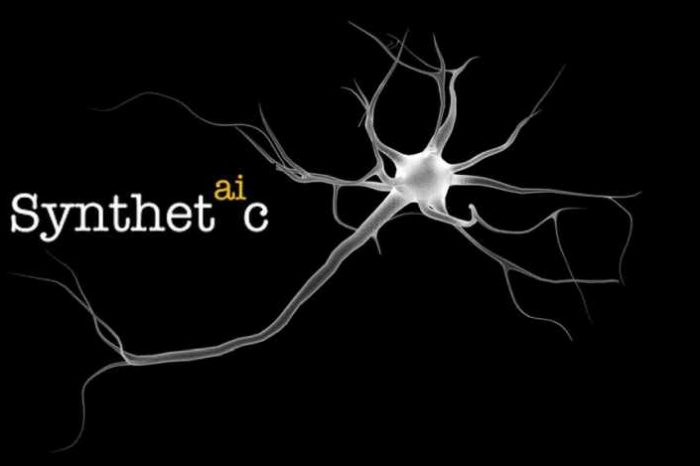 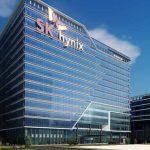