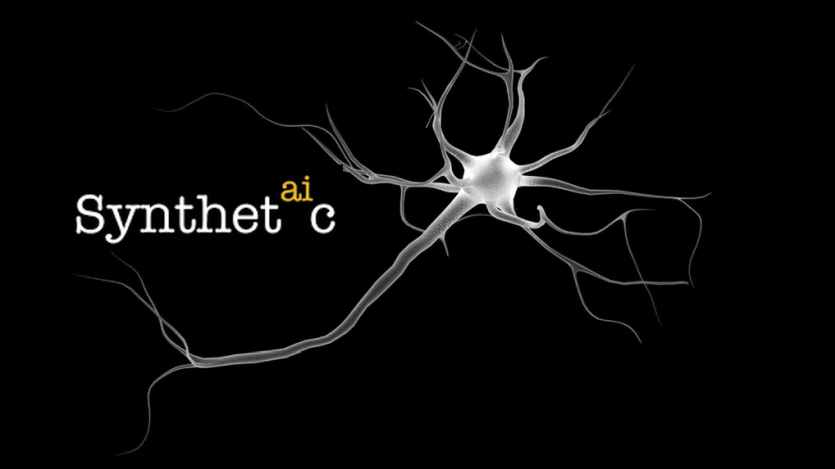 Synthetaic, a Delafield, Wisconsin-based artificial intelligence startup that produces AI training data, today announced that it has raised $4.5M funding. The fund, which includes $1M in pre-seed funding and a $3.5M seed round, was led by Lupa Systems, with participation from Betaworks Ventures as well as TitletownTech, a Wisconsin-based fund formed out of a partnership between Microsoft and the Green Bay Packers.

Founded in 2019 by  Corey Jaskolski, Synthetaic is a synthetic data company that grows high-quality data that unlocks impossible AI. In some of the highest stakes use cases for artificial intelligence, sample islands have prevented high-quality predictive modeling. There simply hasn’t been sufficient data to train networks effectively, for both still and moving images in particular. With Synthetaic, users no longer have to wait around to accumulate enough data to start the AI project of your dreams. Neither is it necessary to spend a fortune acquiring a novel data trove.

Through the combined use of high-fidelity 3D modeling and novel, generative AI, Synthetaic is able to grow large and high-quality datasets sufficient for machine learning. In doing so, the company is able to extend AI into industries where data constraints have prevented previous applications of the technology. By focusing specifically on synthetic image data — which is more challenging to produce than columnar data — Synthetaic is able to address particularly high stakes use cases.

No matter the size of an initial sample, Synthetaic closes the statistical gaps in AI training data. The company can produce high-quality training data even if there is no starter sample at all. Synthetaic provides organizations with an end-to-end pipeline for data challenges by not only generating high-fidelity data, but also supervising the subsequent training and deployment of ultra-high accuracy AI models, which outperform models generated using a traditional approach.

“If data is the new oil it’s imperative that we avoid the pitfalls of that extractive industry,” said Ben Fitzgerald, Partner at Lupa Systems. “Synthetaic’s technology has the potential to save time, money, and increase the robustness of AI models without relying on massive quantities of sensitive data.”

Synthetaic’s technology is already being deployed in medical imaging and conservation security. Through a collaboration with the University of Michigan, Synthetaic is developing a real-time tumor classification AI system that would assist surgeons in identifying what type of brain cancer is present while performing surgery. 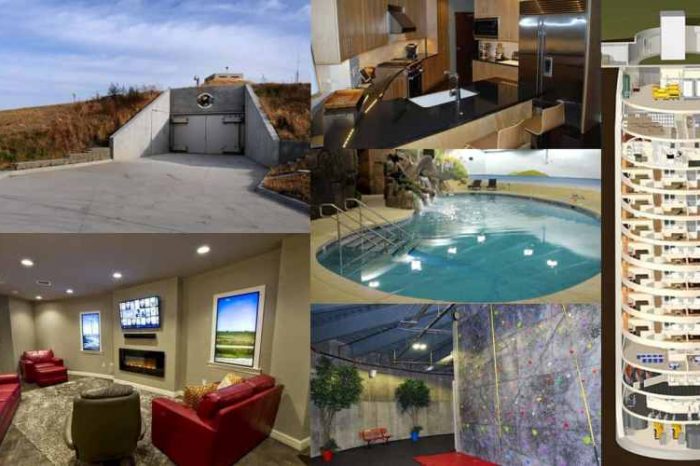 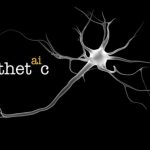