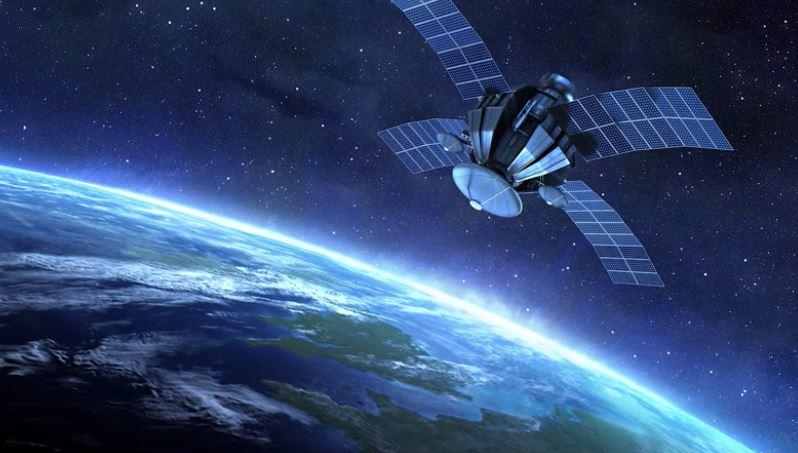 Yesterday, we wrote about SpaceX after Elon Musk space company launched 60 new Starlink internet satellites, boosting its number of satellites in orbit to more than 800. Starlink is a satellite internet constellation that provides satellite Internet access. According to SpaceX, the constellation will consist of thousands of mass-produced small satellites in low Earth orbit (LEO), working in combination with ground transceivers. SpaceX also plans to sell some of the satellites for military, scientific, or exploratory purposes.

Riding on that success, Microsoft announced today it’s partnering with SpaceX to connect the Azure cloud computing network to the growing Starlink satellite internet service. The announcement comes as Microsoft expands into the space industry, with the company a few weeks ago unveiling a new service called Azure Orbital to connect satellites directly to the cloud.

Over the past few months, the two companies have been working together to test the software needed to connect Starlink and Azure. The new service connects Starlink’s network to Microsoft datacenters, including a new “Azure Modular Datacenter” product that’s essentially a mobile unit about the size of a semi-trailer.

Last month, Microsoft unveiled Azure Orbital to connect satellites to the cloud; aiming to challenge Amazon’s dominance. The launch is part of Microsoft’s strategy is to challenge the Ground Station service that’s available from Amazon Web Services. Amazon and Microsoft are the two leaders in cloud computing, followed by Google, Alibaba, and IBM. According to Microsoft, the new Azure Orbital ground station service enables satellite operators to communicate to and control their satellites, process data, and scale operations directly with Microsoft Azure.

Commenting on the partnership, SpaceX president and COO Gwynne Shotwell said in a video:

“The collaboration that we’re announcing today will allow us to work together to deliver new offerings for both the public and the private sector to deliver connectivity through Starlink for use on Azure. Where it makes sense, we will work with [Microsoft]: co-selling to our mutual customers, co-selling to new enterprise and future customers.” 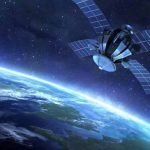