For years, Microsoft has repeatedly asserted its commitment to diversity and inclusion. With the recent racial riots and current events around the country, the tech giant is thinking a step ahead. Microsoft revealed on Monday it has strengthened its commitment by pledging to seek minority candidates who could one day take the place of CEO Satya Nadella.

In its annual proxy statement on Monday, Microsoft said:

“he Board is committed to actively seeking highly qualified women and individuals from minority groups to include in the pool of potential CEO candidates. The Board maintains an emergency succession contingency plan that is reviewed on an annual basis by the Board and Governance and Nominating Committee. The plan identifies roles and responsibilities of individuals who would act if an unforeseen event prevented the CEO from continuing to serve.”

Microsoft is not the only tech company pledging to replace its CEO with a woman or people of color. Last June, we told you about Reddit after its co-founder Ohanian resigned from the board and urged his company to replace him with a black person. 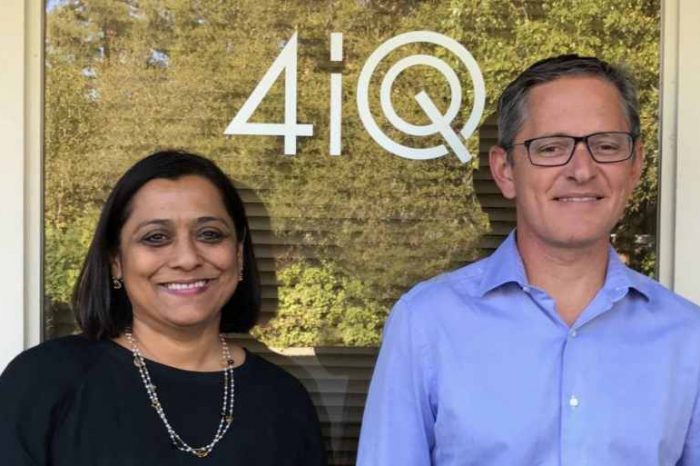