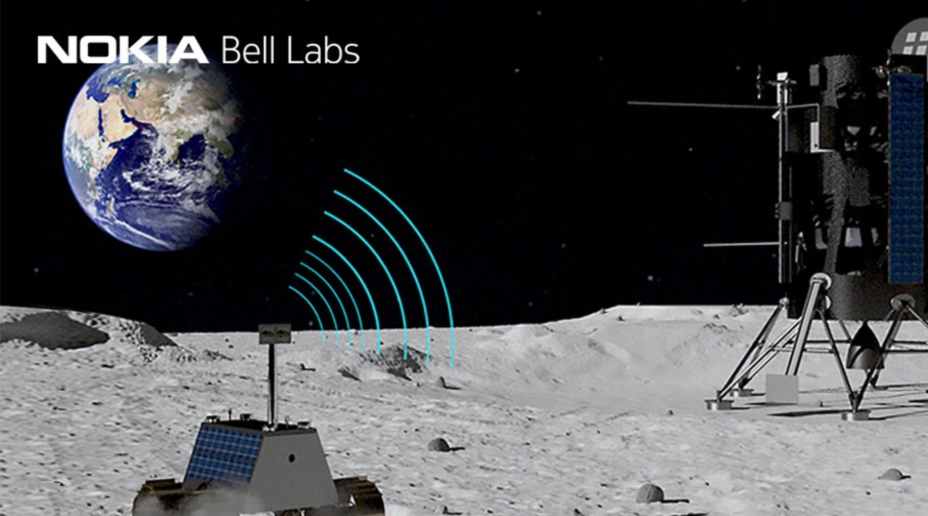 Struggling to get a phone signal at home on planet Earth? Perhaps you’ll have better luck on the moon. The National Aeronautics and Space Administration (NASA) announced it has selected Nokia to build the first broadband wireless network on the moon, the Finnish company said on Monday, as the U.S. space agency plans for a future where humans return there and establish lunar settlements.

Nokia is one of the 14 American companies selected, including several small businesses, as partners to advance ‘Tipping Point’ technologies for the Moon and Mars. The selected companies are going to be developing a range of technologies that will help forge a path to sustainable Artemis operations on the Moon by the end of the decade.

In an announcement on Monday, Nokia said the company will be deploying the first LTE/4G communications system in space and helping pave the way towards a stainable human presence on the lunar surface.

“Nokia Bell Labs’ pioneering innovations will be used to build and deploy the first ultra-compact, low-power, space-hardened, end-to-end LTE solution on the lunar surface in late 2022. Nokia is partnering with Intuitive Machines for this mission to integrate this groundbreaking network into their lunar lander and deliver it to the lunar surface. The network will self-configure upon deployment and establish the first LTE communications system on the Moon,” Nokia said.

The Finnish company added that the first wireless broadband communications system in space would be built on the lunar surface in late 2022 before humans make it back there. Nokia will partner with a Texas-based private spacecraft design company, Intuitive Machines, to deliver the equipment to the moon on their lunar lander. The network will configure itself and establish a 4G/LTE communications system on the moon, Nokia said, though the aim would be to eventually switch to 5G.

According to an announcement from NASA, the selections and approximate award values across the three solicitation topic areas of cryogenic fluid management, lunar surface, and closed-loop descent and landing capability demonstrations, are:

“This is the most Tipping Point proposals NASA has selected at once and by far the largest collective award value,” said NASA’s Associate Administrator for Space Technology Jim Reuter. “We are excited to see our investments and collaborative partnerships bring about new technologies for the Moon and beyond while also benefiting the commercial sector.” 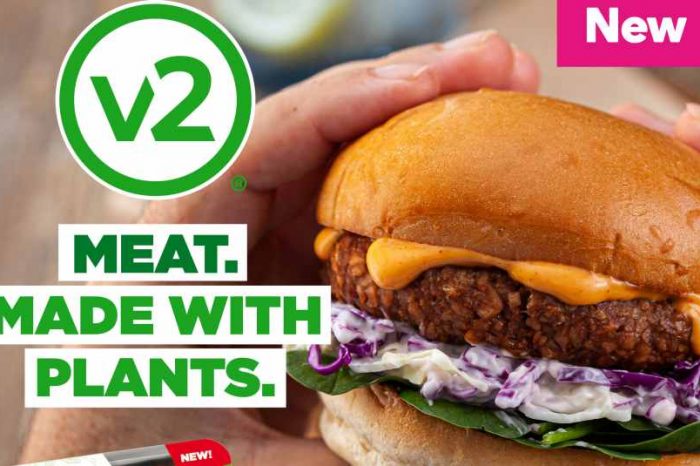 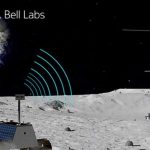