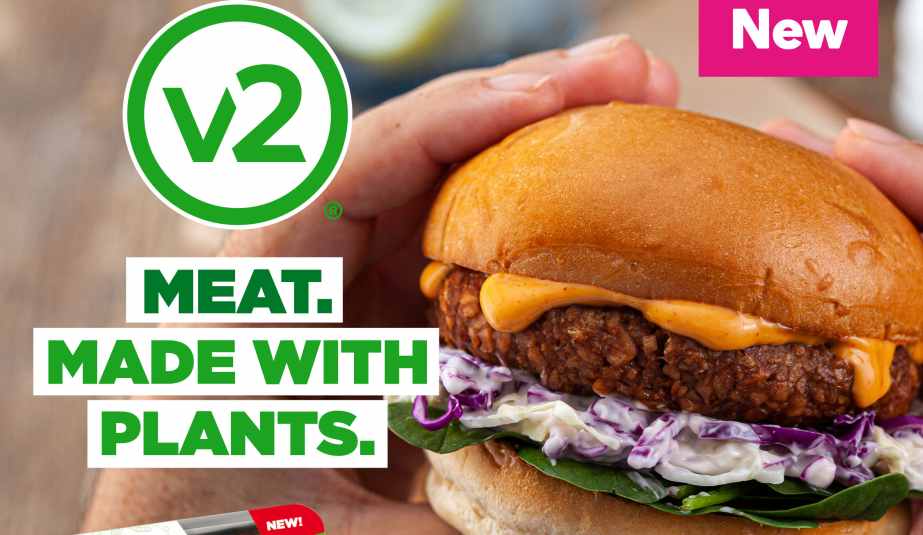 Founded in 2019 with Australia’s national science agency CSIRO, Main Sequence Ventures and Jack Cowin’s Competitive Foods Australia as shareholders, v2food’s goal is to create a ‘version two’ of meat. With the planet’s population forecast to hit 10 billion people by 2050, a more sustainable way to keep up with growing meat demand is needed. Recognizing that people’s eating habits will only change if they are provided with convenient, tasty and cost-equivalent alternatives, v2food uses protein extracted from legumes to create ‘mince’ that looks, tastes and cooks like quality meat.

The funding, bringing v2food’s total funds raised to $113 million, will enable the company to complete its production facility in Wodonga, grow its team, and continue to launch products into new markets, including Asia.

“This funding is a pivotal step towards v2food’s goal of transforming the way the world produces food. It’s imperative that we continue to scale quickly because this global issue needs an immediate solution. As we enter our next phase of growth, we are grateful to have the support of world-renowned investors who share our urgent mission of solving the global food challenge. v2food has had a global view since our founding, and this investment will help us establish our business in Asia, Europe and the rest of the world,” said Nick Hazell v2food Founder and CEO.

In August 2020, the products rolled out in 61 Drakes supermarkets in South Australia and Queensland. In September 2020, v2food reached a major milestone launching its v2mince and v2burgers in more than 600 Woolworths outlets, Australia’s largest supermarket chain. v2food is also available through meal kit services Marley Spoon and Dinnerly as well as QSR outlets such as Soul Burger and Burger Urge.

Commenting on the funding, Phil Morle, Partner at Main Sequence Ventures said: “v2 has gone from strength to strength, and we’re delighted to continue to help Nick and the team take on the global challenge of producing Australian-made plant-based meat that is delicious and environmentally sustainable. In this round, we are pleased to be joined by an assembly of world-class investors to support the company’s international export ambitions.” 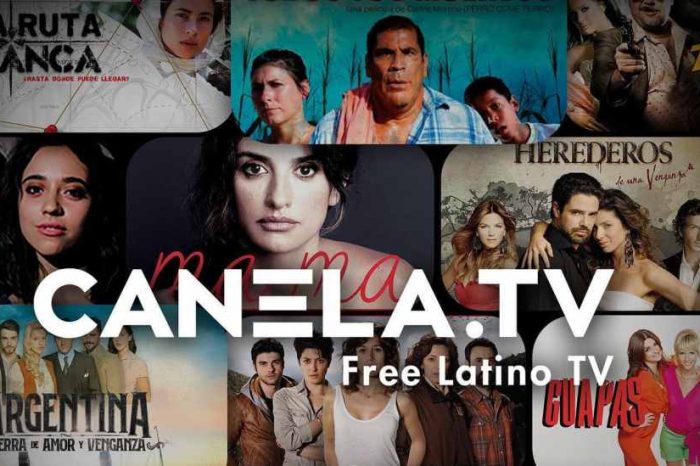 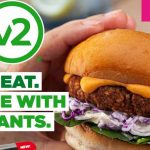