Last week, we wrote about Facebook and Twitter after the two social platforms censored sourced reporting from the New York Post’s story about bombshell emails and videos obtained from Hunter Biden’s laptop. Immediately after the Twitter ban, the news quickly went viral online a few hours after the story was published.

In a Twitter post, Facebook spokesman Andy Stone wrote: “While I will intentionally not link to the New York Post, I want be clear that this story is eligible to be fact checked by Facebook’s third-party fact checking partners. In the meantime, we are reducing its distribution on our platform.”

“The social media company’s attempt to stop misinformation from spreading brought the Streisand Effect into action. The poorly-thought-through ban triggered the so-called Streisand Effect and helped turn a sketchy article into a must-share blockbuster.”

“Looking at the firehose of Twitter shares of the URL—including original tweets, retweets, and quote tweets—Zignal found a surge of shares immediately after Twitter instituted the block, jumping from about 5.5 thousand shares every 15 minutes to about 10 thousand.”

In fact, Twitter’s efforts triggered a massive spike in interest in the story. “According to Zignal Labs, a media intelligence firm, shares of the Post article “nearly doubled” after Twitter started suppressing it. The poorly-thought-through ban triggered the so-called Streisand Effect and helped turn a sketchy article into a must-share blockbuster,” MIT noted. 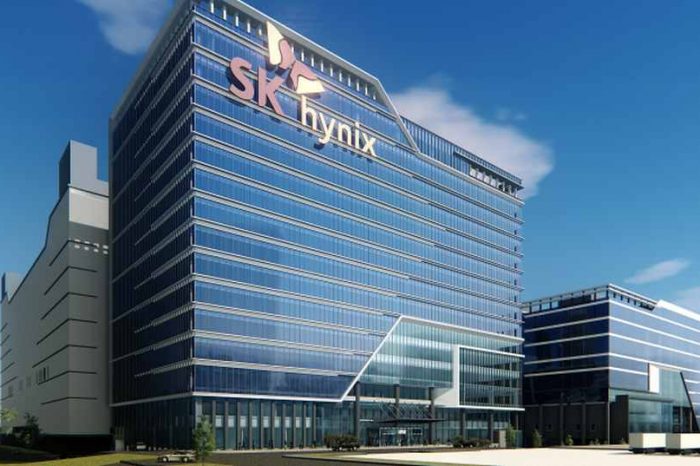