It turns out Germans don’t care if you’re the fourth richest person in the world. According to multiple reports coming out of Germany, Elon Musk’s Tesla had to temporarily stop construction work at the site of Gigafactory Berlin due to water being shut off. electrek, the electric car magazine, said yesterday, citing a report from Heise (translated from German):

Tesla is temporarily unable to continue building its factory in Grünheide near Berlin. The Strausberg-Erkner water association turned off the water because Tesla did not pay the money, said association spokeswoman Sandra Ponesky on Thursday in Strausberg.

The water supply company said that it sent Tesla several warnings, but the company didn’t respond until they shut off the water. A water association spokesperson said that Tesla wouldn’t be treated differently.

According to electrek, on Wednesday, Tesla reportedly finally signed an official water supply contract for Gigafactory Berlin. “Locals initially expressed concern about water management at the project when it was first announced. In response, Tesla changed its plan and cut water consumption to 1.4 million cubic meters a year for the first phase of the project,” electrek wrote.

Tesla has been moving at an extremely fast speed for the construction of the factory. Several massive buildings are already taking shape.

The company also said it sent Tesla “several warnings” but that the company didn’t respond until the water was actually turned off. A spokesperson for the water company told AP: “The 14-day notice period has expired. We can’t treat Tesla any differently than other customers.” 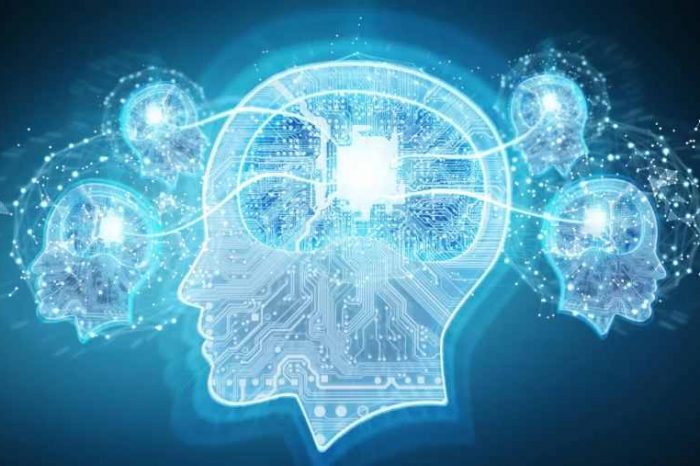