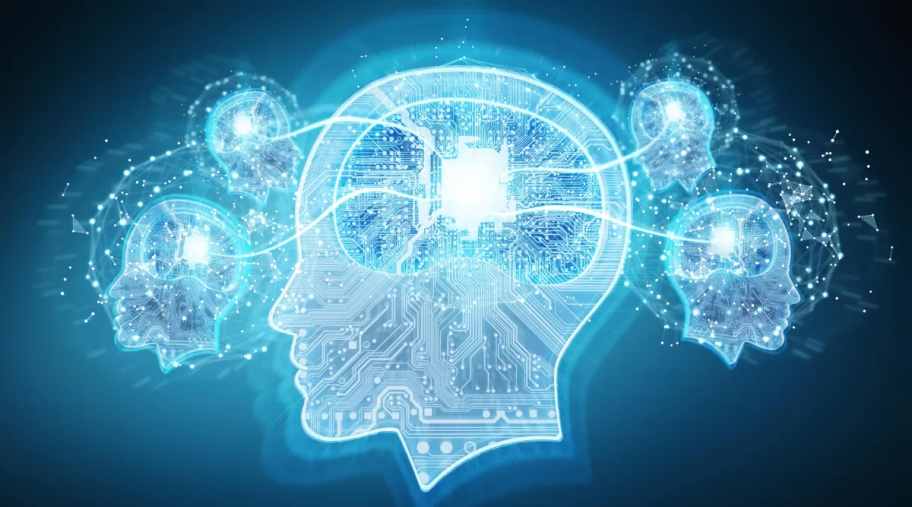 We’ve all heard or read about how robots are going to take away our jobs. Saudi Arabia even went as far as granting citizenship to “Sophia the robot” back in October 2017(See the video below). A few years ago, we wrote about Professor Geoffrey Hinton, known worldwide as the Godfather of AI, and how his research work in the area of Neuro Net was used in speech recognition and Android voice search.

More than ever before, there are more news headlines about warnings and threats of how artificial intelligence (AI) and robotics is threatening to make all human workers redundant. Elon Musk even issued a stark warning about A.I. He calls it a bigger threat than North Korea. But researchers do not see it that way, at least for now. Yes, we’ve made a lot of progress since AI started as an academic discipline in 1956. However, AI still has a long way to go.

Over the years, AI has experienced several waves of optimism but it was also followed by a series of unmet expectations, slow progress, and disappointment. The disappointment comes from AI hypes. You can read more about AI marketing hypes. So what is AI? AI is the process of simulating human intelligence using machines, especially computer systems. The process includes learning (the acquisition of information and rules for using the information), reasoning (using the rules to reach approximate or definite conclusions), and self-correction. AI has many applications, including expert systems, speech recognition, machine vision, and cancer research. AI use cases span could be used in any areas where automation and deep learning is needed.

With all these applications, researchers at Stanford University believe AI is still in a nascent stage.  Even though machines are getting better and becoming incrementally more effective than they were in playing games and performing speech recognition, automated translation, and so forth, the hypes come when we think that today’s AI can replace complex human tasks such as basic conversational interfaces—ask Siri something off-script, and it breaks down automated scientific discovery. automated medical diagnosis, automated scene comprehension for blind people, and safe and reliable driverless cars.  A Stanford University-based project called AI Index began in 2014 by A.I. experts. The project grew out of the One Hundred Year Study on Artificial Intelligence. The study group consists of scientists, seeking to broaden understanding of artificial intelligence and thus increase the odds society will be benefited from the technology.

In an article titled: “Stanford-led artificial intelligence index tracks emerging field,” emeritus professor Yoav Shoham said, “In many ways, we are flying blind in our discussions about artificial Intelligence and lack the data we need to credibly evaluate activity.” “AI has made truly amazing strides in the past decade,” Shoham said, “but computers still can’t exhibit the common sense or the general intelligence of even a 5-year-old.” The report went on to say:

In terms of human-level performance, the AI Index suggests that in some ways AI has already arrived. This is true in game-playing applications including chess, the Jeopardy! game show and, most recently, the game of Go. Nonetheless, the authors note that computers continue to lag considerably in the ability to generalize specific information into deeper meaning.

Professor Shoham is not alone. Raymond Perrault, a scientist at SRI International, told the New York Times, “The public thinks we know how to do far more than we do now.”  Facebook’s head of AI, Yann LeCun, said, “our most advanced AI systems are dumber than a rat.” Another article warns of AI’s magical promises, as seen in IBM Watson’s underwhelming cancer play. Conner Forrest, the author of the article said, “AI could still “bring about a massive change in many industries, but it is still in its infancy and business leaders need to see through the marketing hype.”

Overall, AI is trending in the right direction but it still has a long way to go in terms of replacing complex human tasks like new discoveries. Yes, the current AI may be dumber than a 5-year old but that does not mean we should not be concerned about the existential threat AI poses to the society. The European Economic and Social Committee (EESC) is taking AI seriously and not taking chances on AI threats. The EESC’s Group, which is comprised of representatives from national trade unions, has listed 11 areas in which they believe AI raises concerns to the society. The AI concerns range from ethics, privacy, labor to warfare. You can read more about their concerns here.

Below is a video of Sophia the Robot at Saudi Arabia’s Future Investment Initiative. 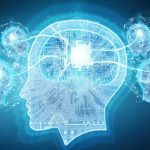