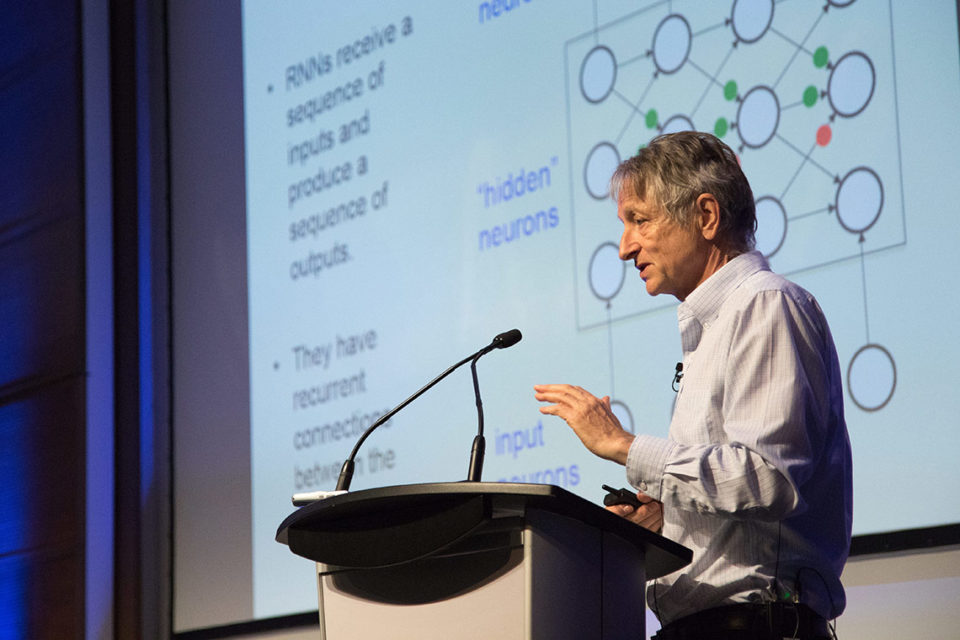 Today we bring you a spotlight on Artificial Intelligence. Meet Emeritus Professor Geoffrey Hinton. He’s been called by many the Godfather of AI. Professor Geoffrey Hinton comes from a family of geniuses and inventors. His great-great-grandfather was the logician George Boole, who invented Boolean algebra, whose Boolean Logic is the basis of binary code and a foundation of modern computing. Two of his students developed a better voice recognizer. His speech recognizer was based on Neuro Net. He went on to sell a startup DNN Research, founded him and two of his grad students, Alex Krizhevsky and Ilya Sutskever. to Google for an undisclosed amount.

Professor Hinton was educated at King’s College, Cambridge graduating in 1970, with a Bachelor of Arts in experimental psychology. He continued his study at the University of Edinburgh where he was awarded a Ph.D. in artificial intelligence in 1977 for research supervised by Christopher Longuet-Higgins. He won many awards including the winner of the prestigious 2012 Killam Prize in engineering for his pioneering work in artificial intelligence and artificial brain. He was the godfather of a type of artificial intelligence currently shattering every ceiling in machine learning. Microsoft, Google, IBM, and other tech giants have used Professor Hinton’s ideas in neural networks, deep learning, and AI to improve onscreen character recognition, data compression, search engine speeds, and other pattern-dependent tasks. His work also raises questions that were once the purview of science fiction.

Professor Hinton is currently the leading government-backed research facility in Toronto that wants to create a partially automated factory that would mass-produce transplantable stem cells into disease-fighting cells using Artificial Intelligence (AI).  He is also an Engineering Fellow at Google, managing Brain Team Toronto, the Chief Scientific Adviser of the Vector Institute.  , and Emeritus Professor at the University of Toronto.  Professor Geoffrey was hired by Google to make AI a reality. He also an engineering fellow for the Google Brain Team. He and his two graduate students, Alex Krizhevsky and Ilya Sutskever, were hired by Google to develop Android voice search.

You can watch a video of his profile in this Bloomberg 50 where they take a peek into the life of the world’s preeminent expert in artificial intelligence. 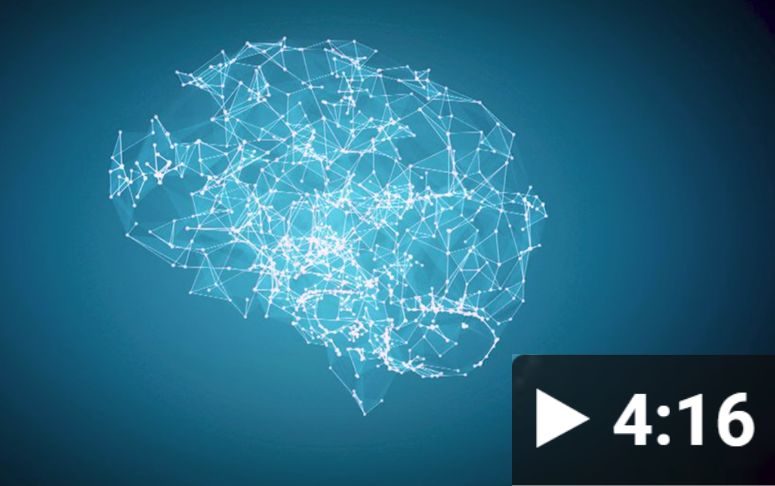 Below is a video of him in a talk with MIT students about  “What is wrong with convolutional and standard neural nets ?” 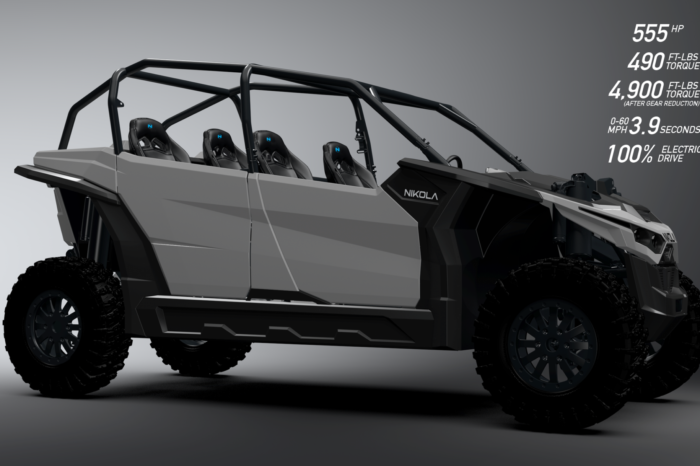 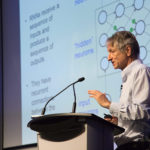