Back in August, we wrote about SpaceX after Elon Musk’s space company was selected by NASA as one of three prime contractors to develop the Artemis Human Lunar Landing System. The other two companies are Jeff Bezos’ Blue Origin and Dynetics (a subsidiary of Leidos). According to NASA, SpaceX will develop the Starship – a fully integrated lander that will use the SpaceX Super Heavy rocket.

Yesterday, SpaceX won another contract, this time from Pentagon. The US Space Development Agency (SDA) said on Monday that Pentagon has awarded SpaceX a $149 million contract to make missile-tracking satellites for the United States Department of Defense.

According to a Tuesday report from Reuters, SpaceX would build four satellites in its assembly plant in Redmond, Washington, the US Space Development Agency (SDA) said on Monday. The plant is where SpaceX builds satellites for Starlink, a constellation of satellites designed to beam the internet around the world. This is SpaceX’s first government contract to build satellites.

The awards are part of the SDA’s first phase to procure satellites to detect and track missiles like intercontinental ballistic missiles (ICBMs), which can travel long distances and are challenging to track and intercept. 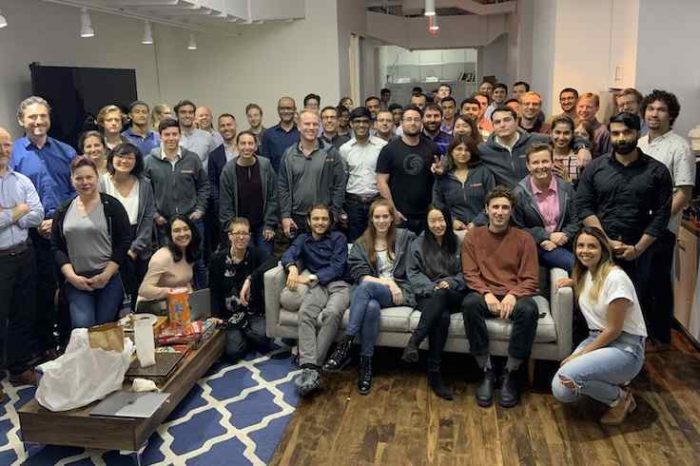