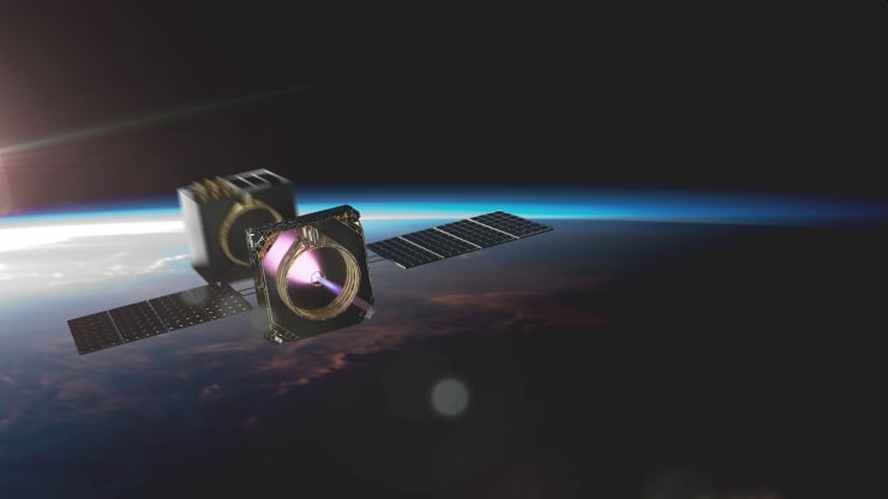 Momentus, a Silicon Valley-based space startup that provides in-space flights for satellites between orbits, is in final talks to go public through the special purpose acquisition company, or SPAC, which Stable Road raised $172.5 million for in November 2019. A SPAC is a shell company or blank-check company that raises money through an initial public offering to buy an operating entity, typically within two years. According to a report from CNBC, citing a person familiar with the discussions. According to the report, the IPO would value the company at near $1 billion.

With this deal, Momentus becomes one of the several tech startups going public through SPAC. Late last month, ChargePoint announced it would go public by merging with Switchback Energy Acquisition Corp in a deal that values the company at $2.4 billion. Switchback is a blank-check company, sometimes called special purpose acquisition company (SPAC), that raised $300 million in an initial public offering in July 2019. Also in September, Billionaire and Virgin founder Richard Branson looking to raise $460 million for a new “blank check” company.

Momentus was founded in 2017 by Mikhail Kokorich. Momentus is a graduate of the prestigious Y Combinator program Momentus is currently perfecting both Vigoride and Vigoride Extended to perform last-mile delivery in space for payloads up to 250 kg.

Momentus offers a shuttle service for satellites. Large rockets deliver its shuttles loaded with satellites into an initial orbit. Its shuttles then transport these satellites the last mile to their target orbits. The company’s satellite shuttles are powered by water plasma engines and make deployment of satellites at least two to three times cheaper.

Momentus offers a “last mile delivery” service for spacecraft. The core of Momentus’ business is Vigoride, which is a transfer vehicle that helps deliver satellites from a rocket to a specific orbit. The Vigoride service is designed to support smallsats and CubeSats in low Earth orbit. Vigoride Extended is capable of delivering smallsats throughout high and medium Earth orbits including geosynchronous orbit, Lunar orbit, and beyond.

Momentus employs new and proprietary technology including water plasma engines for the mission of low-cost sustainable transportation through space. Vigoride and Vigoride Extended are the first two offerings in a pipeline of planned Momentus services that will grow over time to be capable of repositioning multi-ton payloads from low Earth orbit to many different destinations, including geosynchronous orbit, the Moon, and interplanetary transfer. 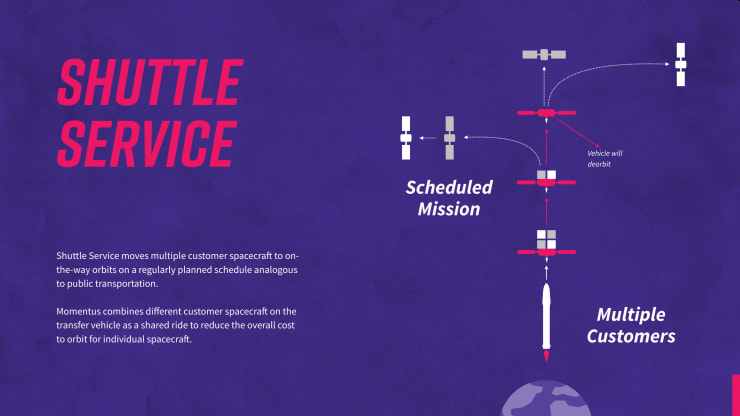 The mother of Chinese coronavirus whistleblower Dr. Li-Meng Yan has reportedly been arrested by the Chinese government 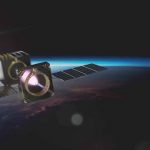