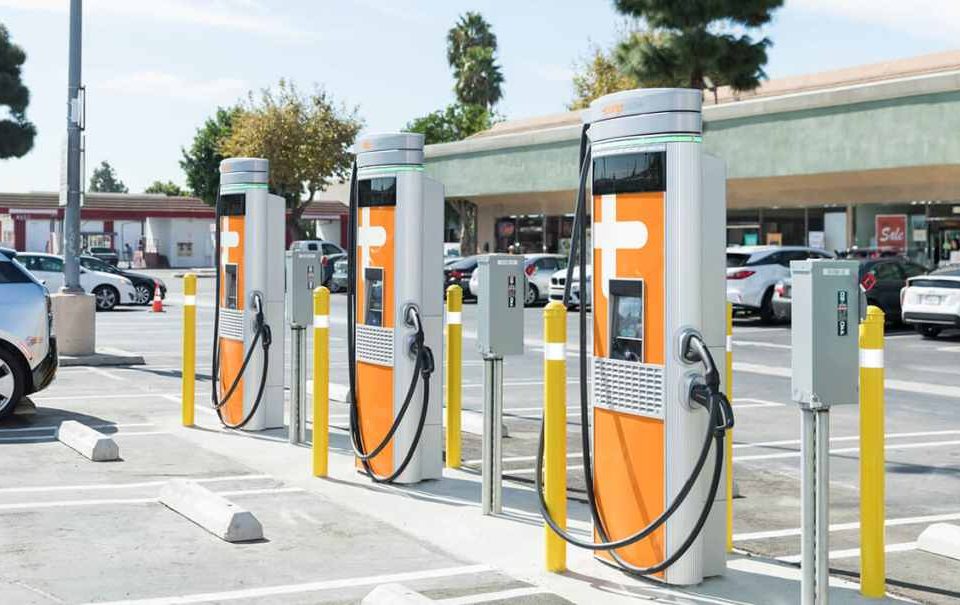 Now, the 13-year old startup is ready for IPO. Today, ChargePoint said it will go public by merging with Switchback Energy Acquisition Corp in a deal that values the company at $2.4 billion. Switchback is a blank-check company, sometimes called special purpose acquisition company (SPAC), that raised $300 million in an initial public offering in July 2019.

As we explained last week, a SPAC is a shell company or blank-check company that raises money through an initial public offering to buy an operating entity, typically within two years. According to a report from Reuters, citing people familiar with the ongoing talks, ChargePoint will raise about $493 million in proceeds from the deal, which the company said it will use to expand in North America and Europe. The deal includes $225 million from Baillie Gifford, Neuberger Berman Alternatives Advisors, and other institutional investors. Baillie Gifford is one of the largest shareholders in EV segment leader Tesla.

“The EV charging industry is accelerating and it is expected that charging infrastructure investment will be $190 billion by 2030,” Switchback Chief Executive Scott McNeill said. “We believe (ChargePoint) will continue to grow its strong market position as the EV industry evolves.”

ChargePoint’s cloud subscription platform and software-defined charging hardware is designed internally and includes options for every charging scenario from home and multifamily to workplace, parking, hospitality, retail and fleets of all types. To date, ChargePoint’s network has grown to more than 114,000 places to charge and 80 million charging sessions, with drivers plugging in approximately every two seconds.

“Being ready to be public means that you’re investing in scaling the platforms you already have because this addressable market is very, very large,” ChargePoint Chief Executive Pasquale Romano, who will continue to lead the company after the deal closes, told Reuters. 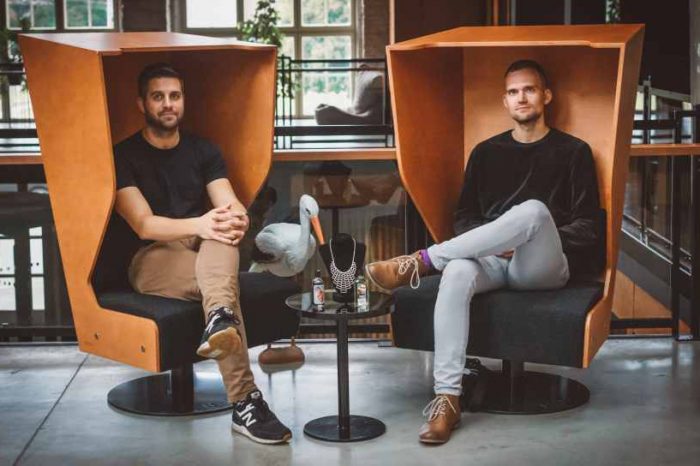 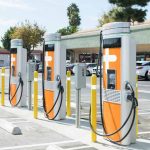