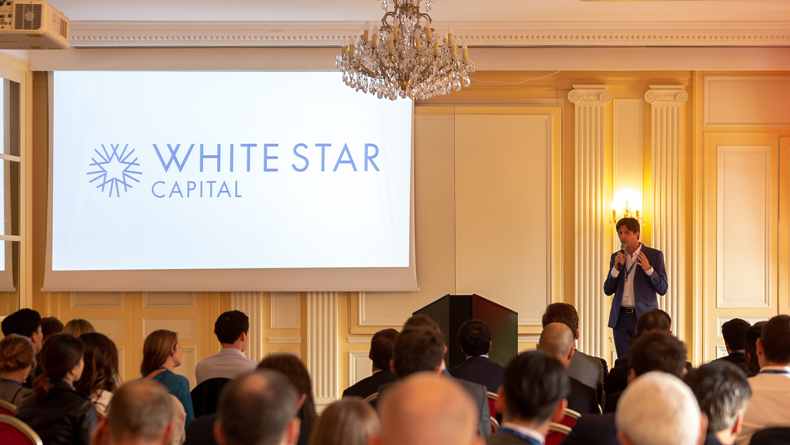 White Star Capital said in a release that it will invest the new fund in crypto-networks and blockchain-enabled businesses at each layer of the tech stack including protocols, infrastructure, and applications. The Digital Asset Fund will deploy between $500,000 and $2.0 million in initial investments into 15-20 companies with a core focus in Europe and North America. The team will take a research-driven approach to maximize returns through early access in both equity and tokens.

To date, the fund has made two investments: dfuse, a blockchain API company that helps developers build performant applications by organizing the world’s decentralized data; and Multis, a Y Combinator-backed company, which offers “crypto-first” business banking accounts with an aspiration to bridge the gap between Decentralized and Legacy Finance.

With offices in major cities including New York, London, Paris, Montreal, Toronto, Tokyo, and Hong Kong, White Star Capital is able to work closely with its Founders to help them scale internationally from Series A onwards.

The Digital Asset Fund marks White Star Capital’s first specialty fund and will be run by New York-based General Partner Sep Alavi and supported by Principals Thomas Klocanas in New York and Sanjay Zimmerman in Toronto. The fund will also benefit from White Star Capital’s extended team in London and Paris, as well as a network of venture partners in Tokyo, Hong Kong, San Francisco, and Switzerland.

As an early-stage investor since 2013, Sep has been investing in crypto-assets and involved with blockchain companies for the past five years. Previous to joining White Star Capital, he spent 12 years working in capital markets in Paris, Chicago, and New York City. Thomas started his career as a research analyst in the fintech and financial sector at Barclays in London before spending two years at Consensys in New York and consulting for various blockchain projects such as Coinhouse and Blockstack. He joined White Star Capital eighteen months ago. Sanjay joined White Star Capital in Montreal in 2017 and was recently promoted to Principal after completing his MBA at INSEAD in Singapore, Philadelphia, and Fontainebleau.

“Digital Assets are gaining adoption, and venture valuations and token round distributions have rationalized, which is an attractive entry point,” said Sep Alavi. “Incumbents are rapidly entering the space and embracing the next wave of innovation. At WSC Digital Asset, we are looking to partner with the next generation of startups building global networks and frictionless business models. We are actively interested in investing in crypto protocols, infrastructure and middleware, privacy, financial, gaming, and social use cases”

While regulation continues to evolve pragmatically and positively around the sector, enterprise and institutional giants like Fidelity, JP Morgan, Facebook, Walmart, and Square are embracing blockchain technology at an accelerating pace and this is just the beginning. According to a report by Andreesen Horowitz, startup and developer activity in the space has been growing 53.9% and 74.4% CAGR since 2010.

“White Star Capital’s international footprint and network, as well as our team’s blockchain expertise position us well to make an impact in the digital asset sector,” said Eric Martineau-Fortin, Founder and Managing Partner of White Star Capital. “Our platform and network will give us access to exceptional deal flow from various companies across blockchain use cases.” 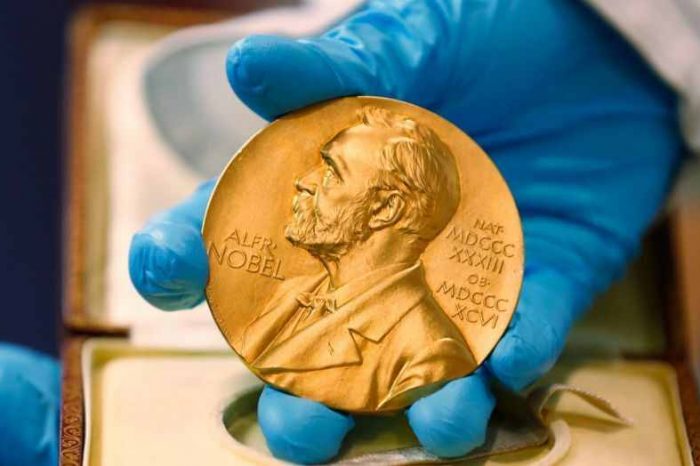 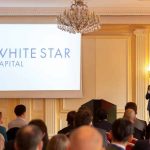