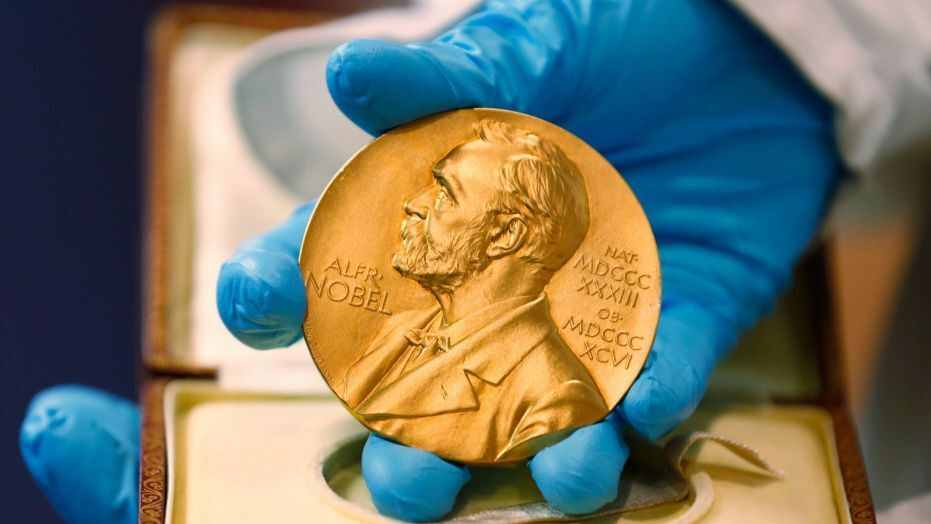 Two American scientists Harvey J. Alter and Charles M. Rice, and British scientist Michael Houghton were awarded the Nobel Prize for Medicine or Physiology on Monday for the discovery of the Hepatitis C virus. The head of the Nobel Committee, Thomas Perlmann, announced the winners in Stockholm on Monday.

The scientists’ work dates back to the 1970s and 1980s and has helped save millions of lives, the Nobel committee said. In announcing the prize in Stockholm, the Committee added that the trio’s work helped explain a major source of blood-borne hepatitis that couldn’t be explained by the previously discovered hepatitis A and B viruses.

The medicine award carried more significance this year due to the ongoing coronavirus pandemic. The award further highlights the importance that medical research has for societies and economies around the world. The prestigious award comes with a gold medal and prize money of 10 million Swedish kronor (over $1,118,000), courtesy of a bequest left 124 years ago by the prize’s creator, Swedish inventor Alfred Nobel.

According to the World Health Organization (WHO), there are over 70 million cases of hepatitis worldwide and 400,000 deaths each year. The disease is chronic and a major cause of liver inflammation and cancer.

The Nobel Prize is a set of annual international awards bestowed in several categories by Swedish and Norwegian institutions in recognition of academic, cultural, or scientific advances. The will of the Swedish chemist, engineer, and industrialist Alfred Nobel established the five Nobel prizes in 1895. 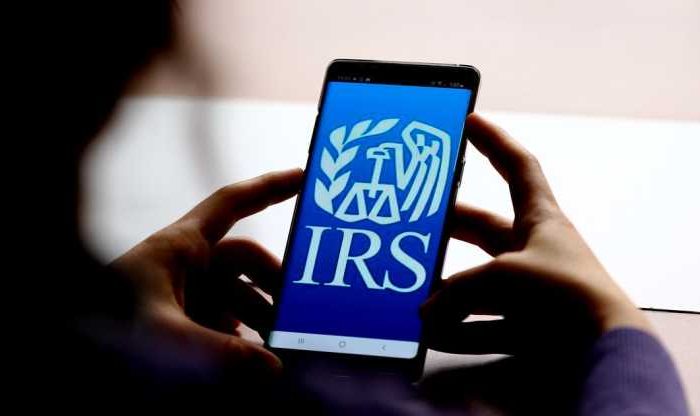 IRS still owes 9 million Americans stimulus checks, but they have to register by October 15. This is what you need to do 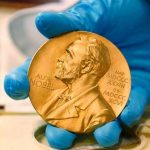