Electric car maker Tesla has agreed to acquire German battery assembly maker ATW Automation, according to a Friday report from Reuters, citing a source familiar with the transaction. ATW Automation, a subsidiary of Canadian ATS Automation Tooling Systems, is a supplier assembling battery modules and packs for the auto industry.

Back in September, German media reported that ATA was on the brink of liquidation due to a slump in orders. On September 25, ATS announced that certain assets and employees at one of its Germany-based units would be sold and transferred to a third party, without disclosing the name of the company. Both ATS and ATW did not immediately respond to a request for comment.

In 2010, ATS acquired the majority of Assembly & Test Worldwide, Inc.’s U.S.-based and German automation and test systems businesses. The news of Tesla’s acquisition of ATW Automation was first reported by German news outlets the European and WirtschaftsKurier. 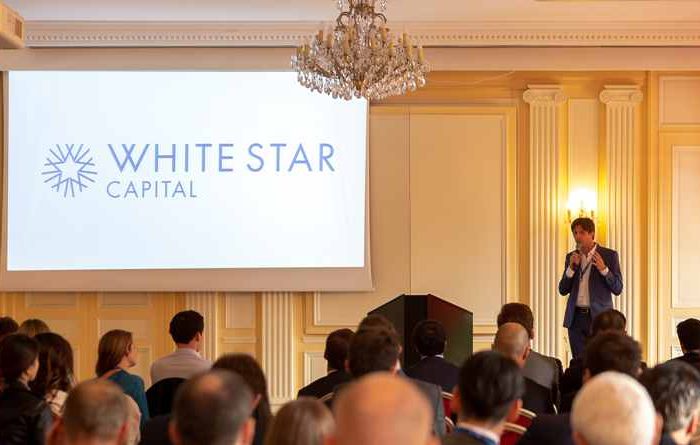