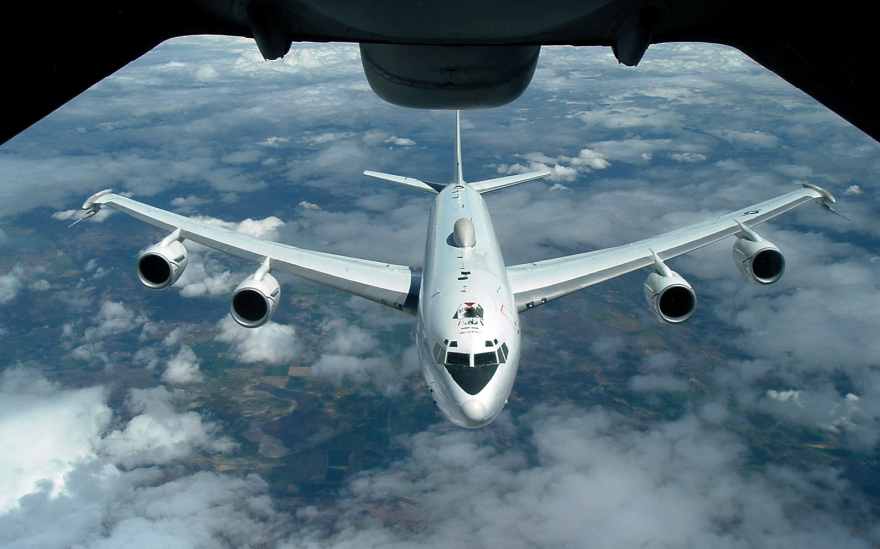 Pentagon has mobilized ‘Doomsday planes’ in Washington following the news of President Trump tested positive for COVID-19. Two US Navy E-6B Mercury nuclear war command posts were observed in flight this morning, one on each coast of the United States.

The two planes were initiating the “Take Charge and Move Out” (TACAMO) defense protocol – essentially dispersing the command and communications facilities needed to control the US nuclear arsenal.

These aircraft are activated by the Pentagon when it is deemed necessary to communicate with the US Navy’s secretive nuclear missile submarines, stealth bombers, and missile silos. The move underscores the potential severity of the situation.

RT There's an E-6B Mercury off the east coast near DC. I looked because I would expect them to pop up if he tests positive. It's a message to the small group of adversaries with SLBMs and ICBMs. pic.twitter.com/3ta9PmPxZD

The President of the United States is also the commander-in-chief of the nation’s armed forces, including its nuclear forces. The incapacitation of whoever holds this position could be seen as an opportunity by potential belligerents.

The Boeing E-6 Mercury is a command post and communications relay aircraft manufactured by Boeing for the US Navy. The aircraft relays communications for ballistic missile submarine forces and provides airborne command and control for strategic forces.

The E-6B Mercury is a also dual-mission aircraft capable of fulfilling either the E-6A mission or the airborne strategic command post mission and is equipped with an airborne launch control system (ALCS). The ALCS is capable of launching US land-based intercontinental ballistic missiles.

To date, coronavirus has so far killed more than 200,000 Americans, according to data from Johns Hopkins University. 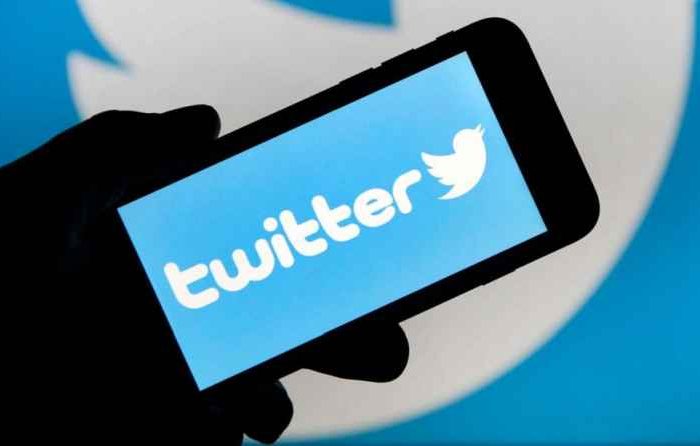 "I hope trump dies ASAP." Trump's critics celebrate on Twitter following the news that President Trump and his wife tested positive for COVID-19 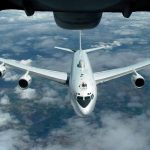