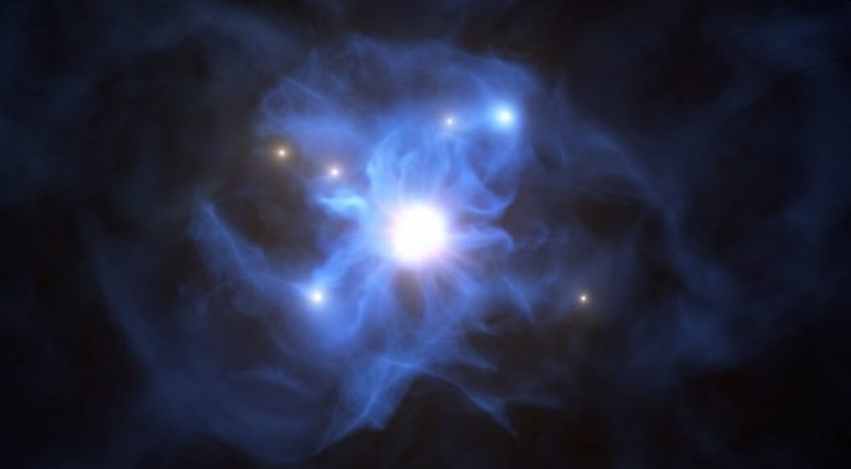 Albert Einstein formulated his theory of general relativity over 100 years ago. Using the equation E = mc2, Einstein reasoned that gravity is the warping of space and time. E = mc2 is the world’s most famous equation, but what does it really mean? “Energy equals mass times the speed of light squared.”

Since Einstein came up with the theory, the equation has been subjected through a series of rigorous and extreme tests by scientists around the world to validate its accuracy. But if you need any more convincing that Einstein was right on the money, look no further.

Using the European Southern Observatory’s (ESO) Very Large Telescope, a team of researchers with the Event Horizon Telescope collaboration has spotted something unexpected: a cluster of six ancient galaxies caught in the gravity of a supermassive black hole. Their findings revealed more evidence that Einstein’s theory of general still holds true, even under some of the most extreme conditions in the universe.

The Event Horizon Telescope Collaboration observed the supermassive black hole at the center of M87, finding the dark central shadow in accordance with General Relativity, further demonstrating the power of this 100-year-old Einstein’s theory.

In a study, published in the journal Physical Review Letters on Thursday, researchers from the EHT collaboration analyzed the images of the supermassive black hole that lies at the heart of the Messier 87 galaxy to put Einstein’s theory to the test again. That black hole, M87*, is the same black hole researchers used to create the first-ever image of a black hole by the EHT team in 2019.

“This is really just the beginning,” said Lia Medeiros, an astrophysicist at the Institute for Advanced Study and co-author on the study, in a press release. “We have now shown that it is possible to use an image of a black hole to test the theory of gravity.”

Below is the Abstract of their study.

“The 2017 Event Horizon Telescope (EHT) observations of the central source in M87 have led to the first measurement of the size of a black-hole shadow. This observation offers a new and clean gravitational test of the black-hole metric in the strong-field regime. We show analytically that spacetimes that deviate from the Kerr metric but satisfy weak-field tests can lead to large deviations in the predicted black-hole shadows that are inconsistent with even the current EHT measurements. We use numerical calculations of regular, parametric, non-Kerr metrics to identify the common characteristic among these different parametrizations that control the predicted shadow size. We show that the shadow-size measurements place significant constraints on deviation parameters that control the second post-Newtonian and higher orders of each metric and are, therefore, inaccessible to weak-field tests. The new constraints are complementary to those imposed by observations of gravitational waves from stellar-mass sources.”

Below is the video of the very first black hole released by Event Horizon Telescope (EHT) observations on April 10, 2019. 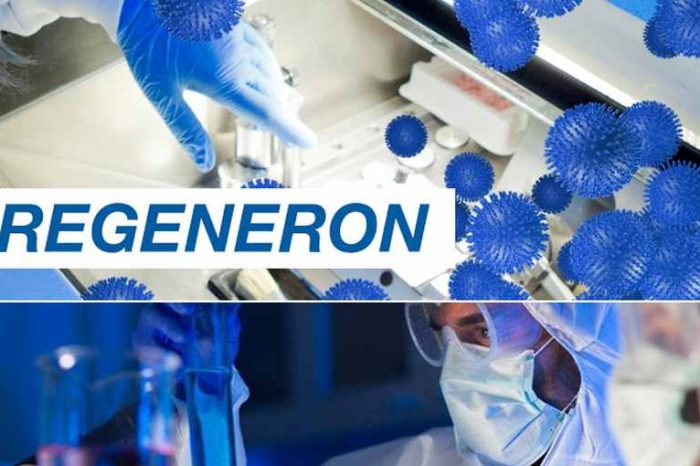 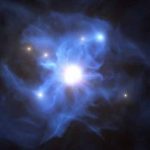