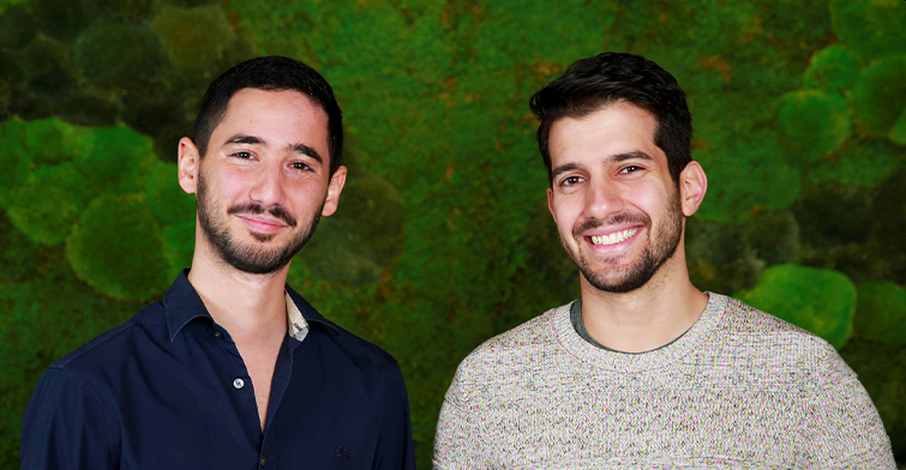 Today, many organizations have quickly found securely connecting large numbers of users to company data and apps, required by new work from anywhere (WFA) policies, to be nearly impossible with traditional solutions such as virtual private networks (VPNs). Enter Axis Security, a San Mateo-based cybersecurity startup that solves the issue of implicitly open network access with a modern approach with its App Access Cloud.

Axis Security alleviates the pain points of network-based security associated with VPNs which can be complex, agent-based, slow to deploy, and hard to manage, especially when providing access to third-party supply chain partners, vendors, contractors, and remote employees at scale.

Today, Axis Security announced it has raised $32 million in Series B funding to accelerate growth and meet market demand driven largely by COVID-19 and the work from anywhere (WFA) movement sweeping the globe. The round, which brings the company’s total funding to $49 million, was led by Canaan Partners, with participation from existing investors Ten Eleven Ventures and Cyberstarts. As part of the funding round, Axis also announced that Canaan Partners’ general partner Joydeep Bhattacharyya has joined its board of directors.

“Axis has quickly established itself with a differentiated, already proven approach to the decades-old problem of securing application access,” said Bhattacharyya. “What has been most impressive to us is how the company has moved quickly and met the opportunity since coming out of stealth in March. It is a testament to the team and the power of the Axis platform. The company is rising at the right moment and we are humbled to become their partner at such a pivotal time.

The new funding will drive Axis’ continued development of its Zero Trust platform and expansion outside of North America, while enabling further investment in go-to-market resources, including an expanded channel program and team. Of note, the company today also announced enhancements to its Axis Application Access Cloud™, as well as integrations with leading security providers CrowdStrike, Splunk and Okta.

“Our approach is a proven game-changer for customers,” said Dor Knafo, co-founder and CEO of Axis Security. “We’re solving one of the most complex security challenges IT faces right now in rapidly onboarding remote workers and third parties simply and securely. Doing this at scale is proving to be far more difficult than many organizations expected. We’re giving IT teams a single, managed solution for access, security, control and scalability without the complexity and end-user headaches of what’s available today.”

“When it comes to application access for third parties, maintaining a Zero Trust posture and having the ability to do continuous security monitoring of every user, request and action is what separates the Axis Application Access Cloud from legacy VPN solutions,” said Prabash Coswatte, CISO of leading Hispanic supermarket chain Cardenas Markets.

Alex Doll, founder and managing general partner of Ten Eleven Ventures, stated, “Axis has quickly accelerated its growth with an innovative, cloud-centric approach that reduces the management burden associated with traditional VPN architectures. This technology is a win-win for both IT and end users, easily and rapidly enabling many more kinds of secure access use cases.”

Gili Raanan, founder and general partner of Cyberstarts, said, “We are thrilled to be early partners with Dor, Gil and their entire team, all of whom are doing amazing work to disrupt the marketplace at a time when it is ripe for transformational change. With Axis’ technology, we expect VPNs to be significantly displaced over the next couple of years and that’s why we are all in on Axis.”

Founded by Knafo and Gil Azrielant, Axis has raised a total of $49 million. Ten Eleven Ventures led the Series A, while Cyberstarts led the seed round, both announced in March 2020. Additional investors included Dan Amiga, founder of Fireglass, and board member Michael Fey, co-founder and CEO of Zero Abstraction and former president of Symantec and Blue Coat. 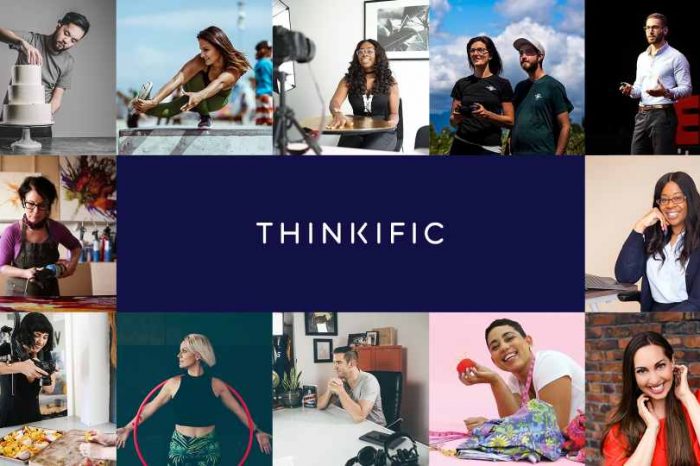 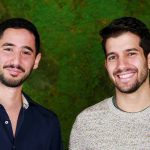