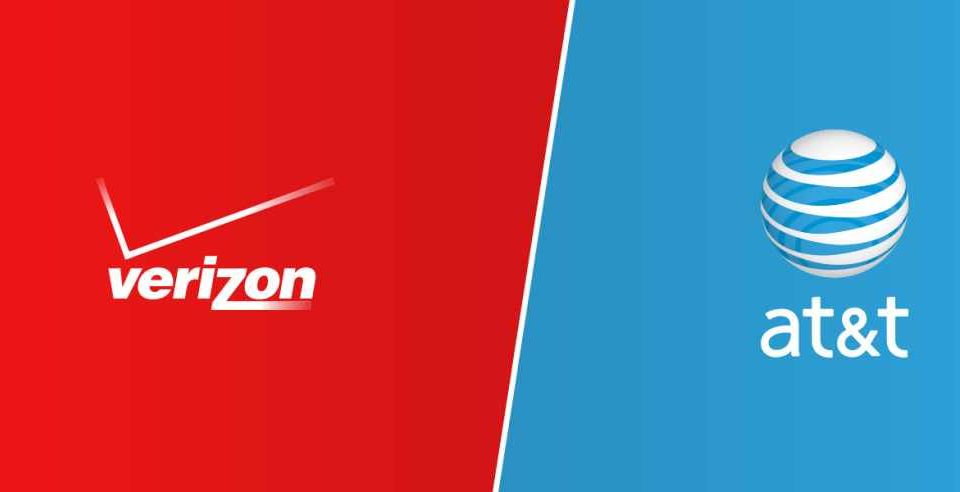 The nation’s largest cellphone providers Verizon and AT&T have agreed to pay a combined $127 million to settle lawsuits alleging that they overcharged government customers in  California and Nevada for wireless services over more than a decade. The lawsuit was originally filed in 2012 and resulted in a settlement approved on Thursday last week by Sacramento County Superior Court, the plaintiffs’ law firm, Constantine Cannon, announced.

According to the announcement, “Verizon will pay $76 million and AT&T $51 million to settle claims that, for more than a decade, they knowingly ignored cost-saving requirements included in multibillion-dollar contracts offering wireless services to state and local government users in California, Nevada, and other states. Sprint and T-Mobile previously reached settlements totaling $11.7 million. Combined, the four major telecom providers will pay $138.7 million to settle allegations in the lawsuits.” Those numbers do not include what the carriers agreed to pay in attorneys’ fees, which is $23.45 million from Verizon and $13 million from AT&T.

“The conduct alleged by the whistleblower was shocking: that our country’s largest wireless carriers made promises to government agencies to get their business but failed to provide the same cost-saving service many Fortune 500 companies receive,” said Wayne T. Lamprey of Constantine Cannon, who filed the lawsuit and was lead counsel. “It may be a rounding error to Verizon and AT&T, but this is real money to California and Nevada’s schools, local governments and state agencies, who spent years scraping through their budgets to pay what we now know were over-inflated bills.”

The contracts, which are among the largest public-sector telecommunications contracts in the country, mandated that government entities be charged at the “lowest cost available” and that the carrier identifies “optimized” rate plans that best suited actual usage patterns that drive cost. The carriers’ failure to live up to their contractual promises cheated California and Nevada government entities out of hundreds of millions in savings, the lawsuits alleged.

The whistleblower entity, OnTheGo Wireless, LLC, was formed by Jeffrey Smith, an early pioneer in wireless optimization at the company he founded in 1997, eOnTheGo, Inc. Smith’s company created software applications that compared rate plans offered by carriers, and eOnTheGo has provided rate plan analysis and telecommunications expense management to both wireless carriers and large corporate and government purchasers. Through his work, Smith concluded the carriers failed to provide contractually-required cost-saving opportunities to their government customers. OnTheGo sued the carriers under the California False Claims Act and Nevada False Claims Act, laws that allows whistleblowers to bring suit on behalf of government entities in their respective states and share in any government recovery.

The largest users among the nearly 300 state and local entities recovering money for the excessive payments are the State of California and intervenors the California State University system, the University of California system, Los Angeles County, Orange County, and the city and county governments of Sacramento and Riverside.

Smith said: “I’m immensely gratified to have helped taxpayers, and that the government will have these funds at this difficult time. This has been a long and difficult road; the carriers fought hard. But with the help of my lawyers, and the government agencies that jumped in, we brought home a terrific victory for state and local governments.”

OnTheGo will receive approximately 40% of the settlements as a whistleblower reward under the California and Nevada False Claims Acts. 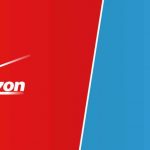