On May 3, we wrote about Tesla CEO Elon Musk after he tweeted this: “Tesla stock price is too high imo.” Immediately after his tweet, Tesla stock fell more than $40 to a session low of $717.64, before falling even more. Since then Tesla has rebounded and more than double in value.

More than a year later, Musk is back with another prediction. In an interview with Kara Swisher for a New York Times podcast, Musk said he thinks Tesla may be overvalued today but thinks it’ll be worth more in 5 years. Tesla’s stock has already risen more than 400% this year alone.

“Some critical mass of the market has concluded that Tesla will win, I guess,” said Musk on the stock’s increases. “I’ve gone on record already saying the stock prices have been high, and that was well before the current level. But also if you ask me, do I think if Tesla will be worth more than this in 5 years? I think the answer is yes.”

In May, Musk tweeted that Tesla’s stock price was “too high,” which sent it down 12% that day. However, since he made those remarks, shares are up almost 200%.

In the wide-ranging interview, Musk also said, “Tesla at this point is not in mortal danger, as it was, say, three years ago.” Musk added, “The thing that Tesla has been able to achieve is get to volume manufacturing and have sustainable positive free cash flow. From a car company standpoint, that is the real achievement of Tesla.”

“Tesla should be measured by how many years we accelerate the advent of sustainable energy,” said Musk.

This is not the first time Musk has stirred controversy on social media. In September 2018, Musk was sued by the U.S. Securities and Exchange Commission for a tweet claiming that funding had been secured for potentially taking Tesla private.

Two days later, Musk reached a settlement with the SEC, without admitting or denying the SEC’s allegations. As a result, Musk and Tesla were fined $20 million each, and Musk was forced to step down temporarily as Tesla chairman, while remaining Tesla’s CEO.

Also in August 2018, Musk has faced problems from the Security and Exchange Commission (SEC) for tweeting about the company’s stock and agreed to submit public statements for vetting. Musk also said he was “selling almost all physical possessions” and to give people back their freedom, presumably referring to shelter-in-place orders.

You can listen to the entire interview on Spotify. 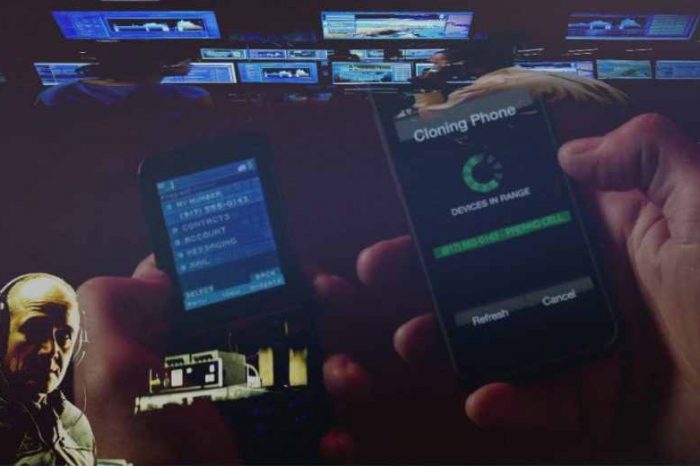