Tesla CEO Elon Musk revealed Monday that he will not get a coronavirus vaccine when they’re available because he’s ‘not at risk.’ In an exclusive interview with Kara Swisher on the New York Times’ podcast Sway, Musk said that even when vaccines are readily accessible, he won’t take one.

The 49-year-old billionaire also defended opening up Tesla factories in defiance of lockdowns – a lengthy saga that has seen him sue Alameda County, launch a profanity-laden rant about how lockdowns are ‘unethical’ and allegedly fire employees who didn’t feel safe enough to return to work.

Another poll cited by the journal Science on June 30, found that just 50% of people in the U.S. are committed to receiving the vaccine, while a May CNN poll found 33% of Americans unwilling to get vaccinated against the disease. 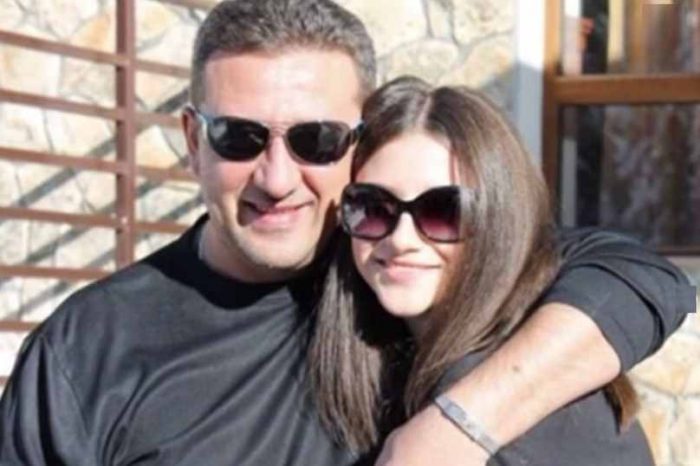