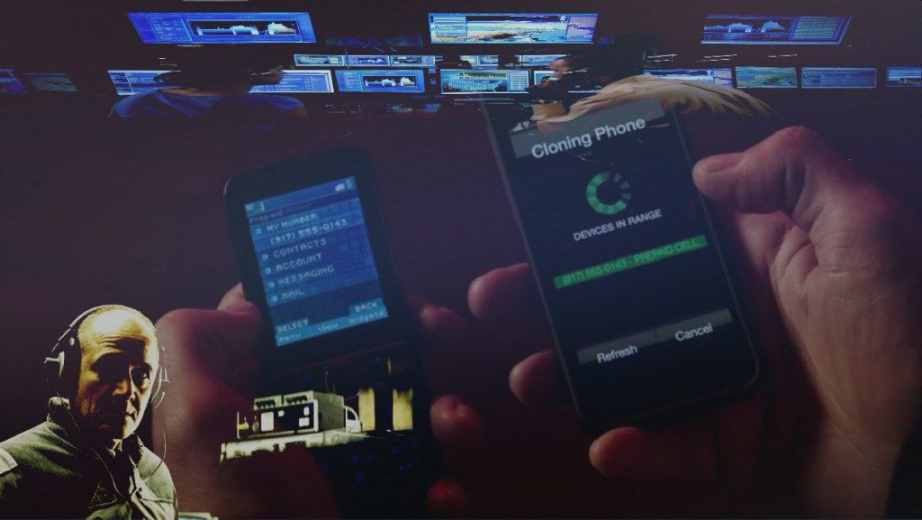 Back in June, we wrote about how the Federal Bureau of Investigation (FBI) used open-source intelligence and Internet history to track down a protester who set cop cars on fire. At the time, the FBI tracked down a protester who set cop cars alight by tracing the custom T-shirt she wore at a Philadelphia. Lore-Elisabeth Blumenthal was tracked down by the FBI using her peace tattoo and Etsy and LinkedIn profiles.

Now, the U.S. federal intelligence has taking surveillance to the next level. It turns out that DHS and other federal agencies have been using sophisticated phone “cloning” hardware to impersonate the phones of Antifa and BLM extremists in order to eavesdrop on their phone calls and texts, according to a bombshell report from the Nation. Through this technology, the federal agencies were able to assemble a complete organizational structure and hierarchy map of the leaders involved in the day-to-day operations of these two organizations.

According to the report, for months US federal intelligence officials have been quietly identifying the participants and leaders of both Antifa and BLM organizations, including wealthy donors who are funding these operations. In a new report obtained by Ken Klippenstein for The Nation, U.S. federal agencies including the FBI and the Homeland Security Department (DHS) tapped protesters’ phones in Portland. So far, DHS has declined to comment about the full extent of its intelligence operations in Portland. Below is how the Nation describes the surveillance:

A current DHS official described a colleague with expertise in electronic surveillance who was being deployed to Portland. But for what purpose? “Extracting information from protester’s phones,” the DHS official said. While in Portland, an interagency task force involving DHS and the Justice Department used a sophisticated cell phone cloning attack—the details of which remain classified—to intercept protesters’ phone communications, according to two former intelligence officers familiar with the matter.

Cell phone cloning involves stealing a phone’s unique identifiers and copying them to another device in order to intercept the communications received by the original device. The former intelligence officials described it as part of a “Low Level Voice Intercept” operation, declining to go into further detail—one of them citing the sensitive nature of the surveillance tool and the other an ongoing leak investigation within I&A [Intelligence & Analysis].

Per the Nation, unlike more sensitive, classified intelligence, the journalist reports were based entirely on publicly available information. And while privacy rules generally prevent “US persons” from being the subject of intelligence assessments, it is still not uncommon. “That kind of shit happens all the time,” the former intelligence officer explained.

If the Nation’s report is true, the agencies’ actions may be in violation of Protesters’ First and Fourth Amendment rights. Intercepting protester’s communications is something that requires a whole lot of probable cause. In addition, engaging in sophisticated cloning attacks is not a”Low-Level Voice Intercept.” 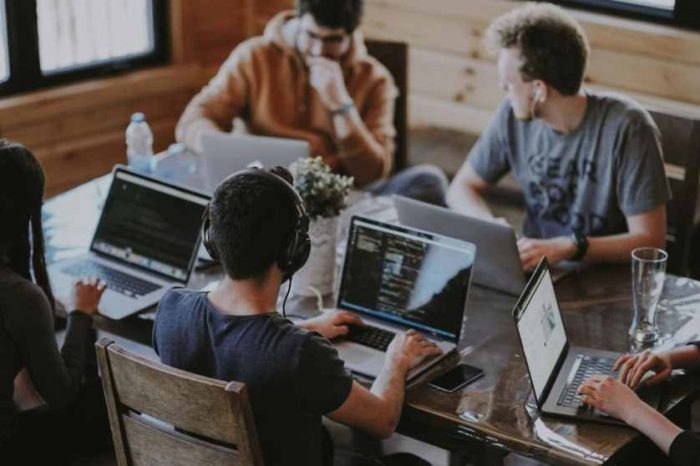 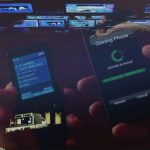