Today, the cheapest and the least expensive Tesla electric car is Tesla Model 3 which debut at the start of 2020. The Model 3 is the Standard Range Plus with 250 miles of driving range and costs $41,190 before adding options. However, the Long Range AWD version with 322 miles of range is priced from $50,190, while the action-packed Model 3 Performance begins at $58,190 and supplies 310 miles of range.

Yesterday, the company had its Battery Day event. As we told you in an earlier story, Tesla CEO Elon Musk unveiled the new ‘tabless’ battery cells with 500% more power, a technology Musk said could improve driving range and revolutionize Tesla. Musk also discussed a whole series of changes the automaker plans on making that promise to streamline vehicle manufacturing and the battery cells themselves.

In addition, Musk said the company plans on incorporating the new battery technology and manufacturing methods in 12 to 18 months with full utilization in three years. Musk also added that the new tabless battery will one day help the company create a $25,000 electric car.

In an interview with YouTuber Marques Brownlee, Musk said:

“I think in order for us to get up to…a 25,000 car, that’s something we can do. But if we work really hard I think maybe we can do that in about three years.”

By the way, this isn’t the first time Musk has predicted that Tesla would dramatically reduce the costs of its electric cars. He first promised a $25,000 EV back in 2018, which he said was possible within three years.

During the event, Musk presented a new series of innovations. Among the changes is a new tabless battery we told you about yesterday. The 4680, which Tesla says can offer five times the energy capacity and six times the power over the company’s existing batteries.

Unlike the current battery design, the Tabless cell battery is a breakthrough. The Tables design enables a larger form factor, which improves power density, without thermal problems, says Musk. The new tabless cells are bigger than Tesla’s current cells. It measures 46 millimeters by 80 millimeters (hence the name, 4680). In addition to more energy and power, Tesla says the new tabless cells will result in a 14 percent reduction in cost per kWh at the cell form factor level only, Musk said. 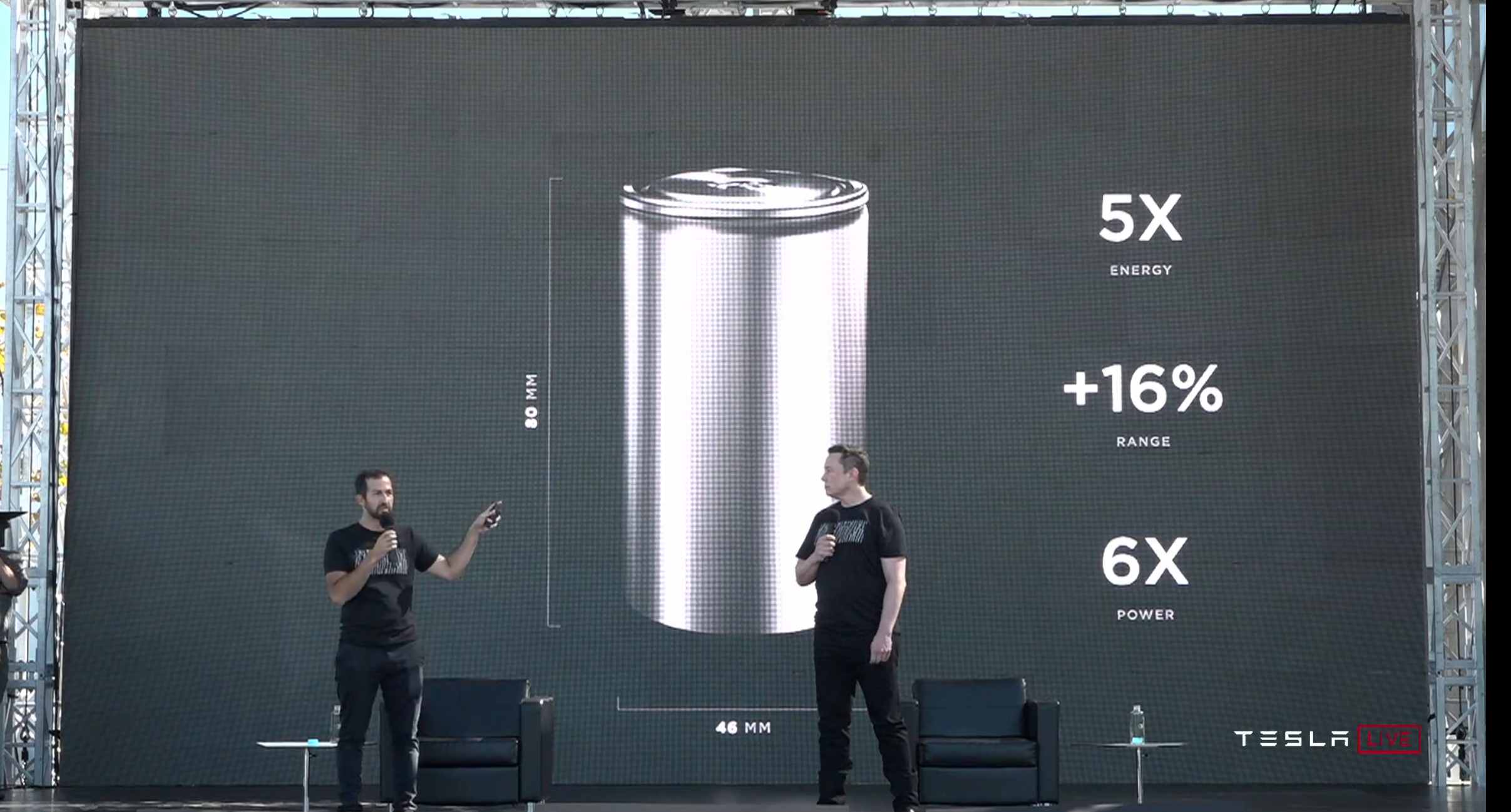 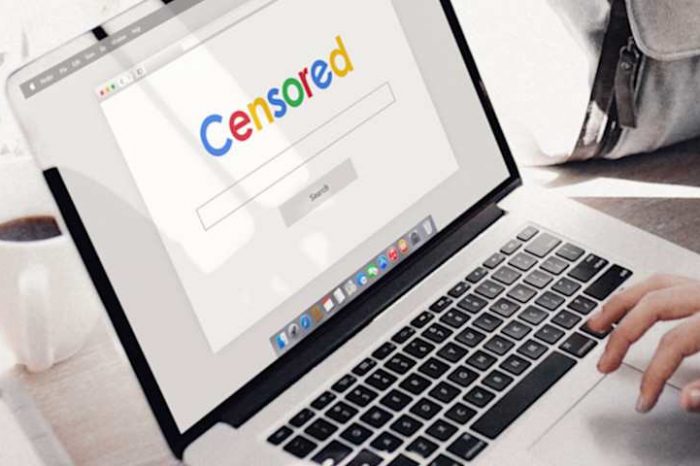