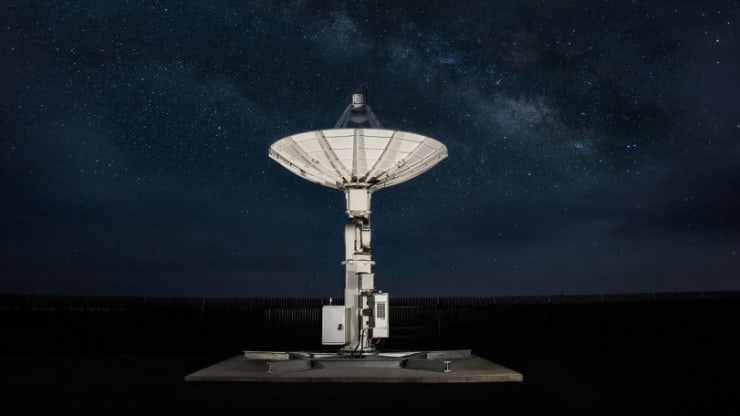 Microsoft today unveils a new service called Azure Orbital that connects satellites directly to its cloud computing network, the tech giant made the announcement during its Ignite conference Tuesday. Microsoft says Azure Orbital will offer the capability to process satellite data at cloud-scale. The service will begin in a “private preview” to a select group of Microsoft customers.

The launch is part of Microsoft’s strategy is to challenge the Ground Station service that’s available from Amazon Web Services. Amazon and Microsoft are the two leaders in cloud computing, followed by Google, Alibaba, and IBM. According to Microsoft, the new Azure Orbital ground station service enables satellite operators to communicate to and control their satellites, process data, and scale operations directly with Microsoft Azure.

“With access to low-latency global fiber networks and the global scale of Microsoft’s cloud services, customers can innovate quickly with large satellite datasets,” Yves Pitsch, a principal product manager at Microsoft, wrote in a blog post. “The cloud is central to both modern communications scenarios for remote operations and the gathering, processing, and distributing the tremendous amounts of data from space.”

“Data collected from space to observe Earth is instrumental in helping address global challenges such as climate change and furthering of scientific discovery and innovation. The cloud is central to both modern communications scenarios for remote operations and the gathering, processing, and distributing the tremendous amounts of data from space.”

Satellite images are used in many industries. They are used in areas such as meteorology, oceanography, agriculture, geology, and defense and intelligence most often use satellites that are in a non-geostationary orbit (NGSO), including low-earth orbit (LEO) or medium-earth orbit (MEO). As the satellites are orbiting, a substantial amount of ground stations are required to establish contact within a specific time window to downlink the data to Earth.

The said that the Azure Orbital will enable satellite operators to schedule contacts with their spacecraft and directly downlink data into their virtual network (VNet) in Azure. Azure Virtual Networks are isolated, highly secure, and governed by Microsoft’s more than 90 compliance certifications covering applications and datasets. 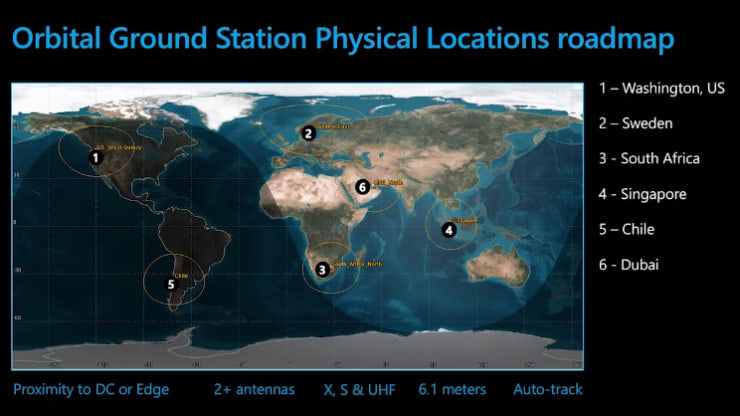 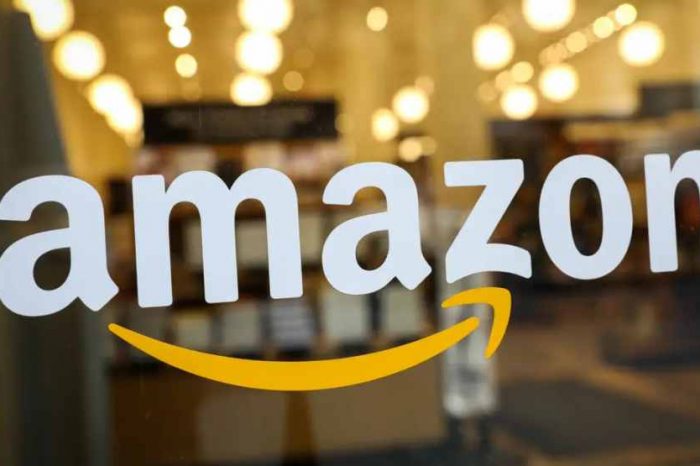 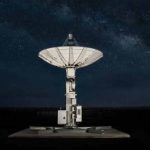