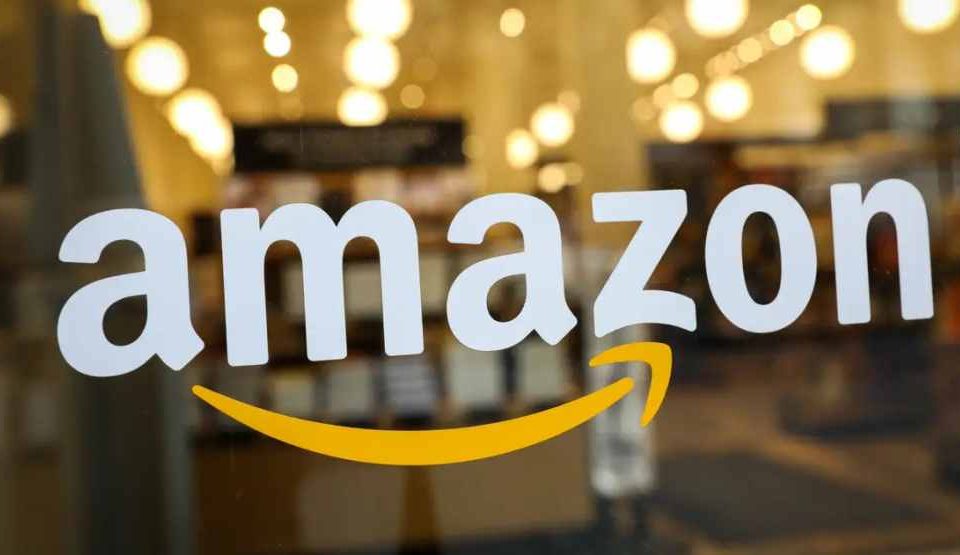 Millions of people buy and sell on the Amazon marketplace every day. Amazon is doing everything possible to give every Amazon seller a fair chance to compete on its platform. However, rogue insiders are also their fair share to compromise the marketplace. This week, U.S. prosecutors charged six Amazon employees with taking bribes to rig the web  Marketplace in favor of some sellers. The staffers also leaked terabytes of data including search algorithms.

A federal grand jury in Seattle indicted six people with conspiring to pay over $100,000 in bribes to Amazon employees and contractors in exchange for an unfair competitive advantage worth more than $100 million on the Amazon Marketplace, according to an indictment from the U.S. Department of Justice (DOJ).

The DOJ said at least ten Amazon employees and contractors took the crooked coin and “baselessly and fraudulently conferred tens of millions of dollars of competitive benefits on hundreds of 3P seller accounts that the defendants purported to represent”.

The suspects, identified in court documents as Ephraim Rosenberg, 45, of Brooklyn, N.Y.; Joseph Nilsen, 31, and Kristen Leccese, 32, of New York City; Hadis Nuhanovic, 30, of Acworth, Ga.; Rohit Kadimisetty, 27, of Northridge, Calif.; and Nishad Kunju, 31, of Hyderabad, India, will appear in U.S. District Court in Seattle on Oct. 15. DOJ alleged they conspired to use a communication facility to commit commercial bribery, conspired to access a protected computer without authorization, conspired to commit wire fraud, and committed wire fraud.

As the world moves increasingly to online commerce, we must ensure that the marketplace is not corrupted with unfair advantages obtained by bribes and kickbacks. The ultimate victim from this criminal conduct is the buying public who get inferior or even dangerous goods that should have been removed from the marketplace.”

The indictment alleges that the rogue employees and contractors took a number of illicit steps in exchange for the bribes, including:

Updates: Below is an email we recently received from Craig Andrews from Amazon Corporate Communications.

Amazon Supports Department of Justice’s Prosecution of Six Defendants Charged with Fraud, Among Others.

The United States Attorney’s Office for the Western District of Washington today brought charges against six individuals for conspiracy to use a communication facility to commit commercial bribery, conspiracy to access a protected computer without authorization, conspiracy to commit wire fraud, and wire fraud. Amazon supported this lengthy investigation and the defendants were indicted this morning.

You can see the Indictment and related press release here: https://www.justice.gov/usao-wdwa/pr/six-indicted-connection-multi-million-dollar-scheme-bribe-amazon-employees-and

Amazon is grateful to have worked with the United States Attorney’s Office for the Western District of Washington, the Federal Bureau of Investigation, the Internal Revenue Service-Criminal Investigations, and the Department of Justice Office of International Affairs in their thorough pursuit of this case. We work hard to build a great experience for our customers and sellers, and bad actors like those in this case detract from the flourishing community of honest entrepreneurs that make up the vast majority of our sellers.

Amazon has systems in place to detect suspicious behavior by sellers or employees, and teams in place to investigate and stop prohibited activity. We are especially disappointed by the actions of this limited group of now former employees, and appreciate the collaboration and support from law enforcement to bring them and the bad actors they were entwined with to justice.

There is no place for fraud at Amazon and we will continue to pursue all measures to protect our store and hold bad actors accountable.

Amazon has an extensive history of protecting its customers from fraud and abuse: 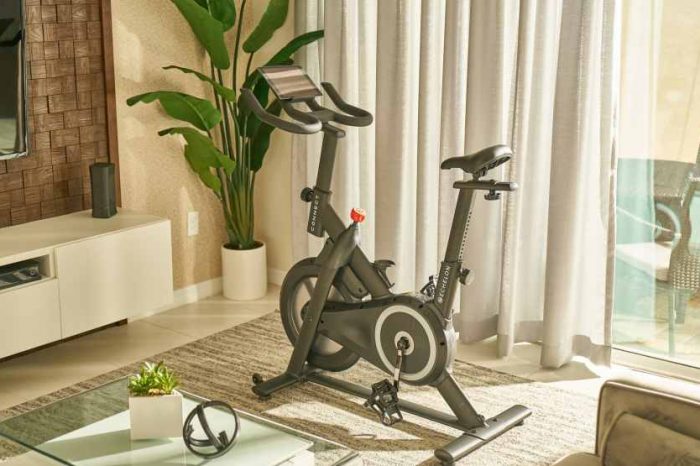 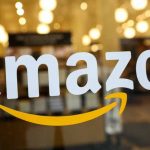