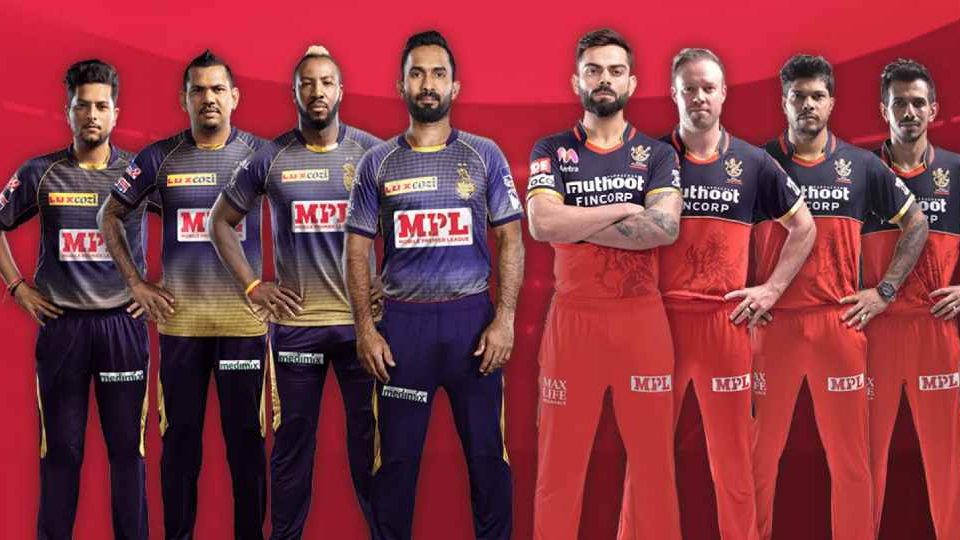 Mobile Premier League (MPL) is a Bengaluru, India-based online gaming startup and a skill-based E-Sports platform where anyone can play their favourite mobile games and win real cash. It’s also the largest esports and mobile gaming platform in Asia.

Today, MPL announced it has raised $90 million in Series C funding to expand its workforce and towards product development. The round was led by SIG and early-stage tech investor RTP Global, along with MDI Ventures and Pegasus Tech Ventures. Existing investors Sequoia India, Go-Ventures, and Base Partners also participated in this round. The investment brings MPL’s total funding to $130.5 million after previously raising $40.5 million.

The $90M raised by MPL is the second largest investment into a gaming startup this year after $225 million funding raised by Dream Sports earlier this month from Tiger Global Management, TPG Tech Adjacencies, among others

Founded in 2018 by Sai Srinivas Kiran and Shubham Malhotra, MPL is India’s largest esports and mobile gaming platform. MPL has grown over the year through its strategic partnerships, offerings, and a growing user base numbering well over 60-plus games and 60 million users, including titles like World Cricket Championship. The platform has recorded over 2 billion cash transactions on the app to date.

MPL also has multiple gaming studios and developers as partners to publish their games on its platform. MPL’s app is available on both Android and iOS. The company was founded by Sai Srinivas and Shubh Malhotra, who earlier co-founded Creo, a Mobile Phone startup that was acquired. MPL is currently present in India and Indonesia, with offices in Bengaluru, Jakarta, and Pune, and with a personnel strength of over 300.

MPL has been in advanced discussions with investors to raise capital from as early as January this year before the unfortunate Covid-19 pandemic hit. Between March and now, MPL has grown over 4x and is currently the largest gaming platform in Asia, having onboarded marquee titles such as World Cricket Championship.

MPL said it will use the fresh capital to further accelerate its dominant position in the gaming market, expand its product offering, and grow its team. The funding will also be used towards product development, with a focus on social functions such as live streaming, and audio and video content features. With this, MPL intends to capitalise on the rapidly growing online gaming trend and become the world’s largest gaming, eSports, and content platform.

Since its founding in September 2018, MPL has added over 70 games on its platform, working with over 28 game developers and studios. MPL’s platform model, where game developers can publish their games with ease, opens up a new revenue stream where developers can monetize their game from day 1. As a result, MPL offers a plethora of gaming content to its wide userbase allowing them to choose from among esports, casual, fantasy and arcade game options.

With approximately 300 million gamers, India sits among the top five gaming markets globally. Further, there has already been a boost in online gaming in recent months, as a result of the impact of Covid-19 on society. With social distancing measures in place, telecommuting becoming the new norm, and physical sporting events remaining limited, eSports and mobile gaming has received a boost, to create an alternate means of keeping audiences engaged at all times.

Speaking about the funding, and MPL’s growth, Sai Srinivas, Co-Founder and CEO at Mobile Premier League, said, “In a short time, MPL has taken the gaming market by storm, with our various offerings and partnerships, which have helped us stand out in the industry. This latest round of funding will enable us to entertain and connect an even larger audience across India and beyond. Being able to bring quality technology, competitive spirit, and enjoyment to people in such an accessible way is what keeps us excited. The online gaming industry is seeing huge and increasing engagement; with this fresh capital injection being proof of MPL’s potential to lead and transform this space.” 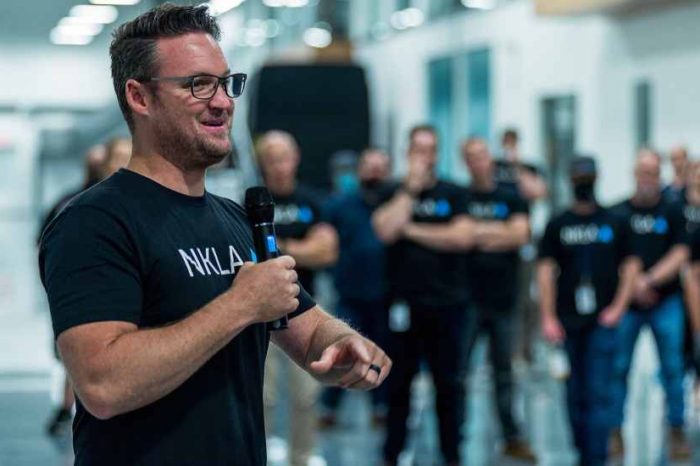 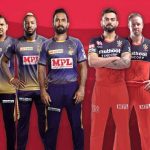