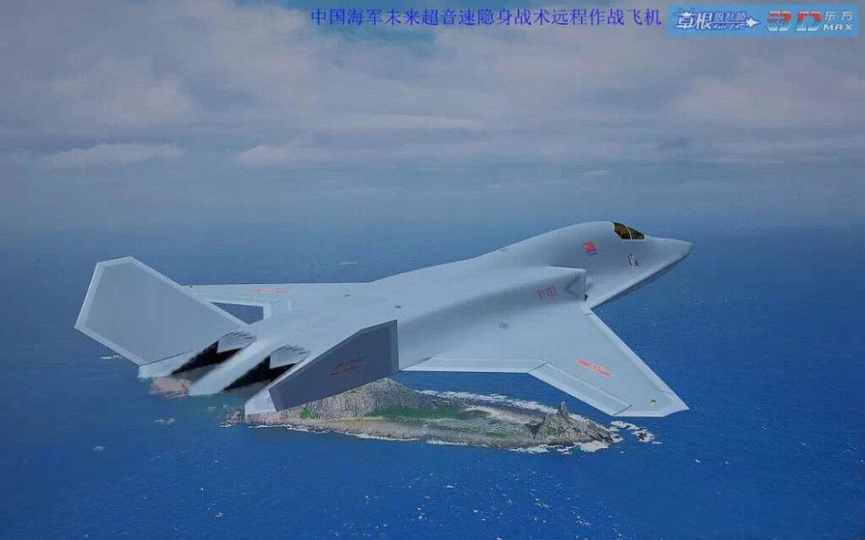 China is a gift that keeps on giving. Late last year, a coronavirus outbreak started in Wuhan, China. Since then, about 1 million people worldwide have died from the deadly virus. The U.S. President called the deadly coronavirus a ‘very bad gift’ from China. Unfortunately, China is an ambitious nation and hopes to one day rule the world.

China has spent the last 15 years to build up and modernize its military technology. Chinese army, air force, navy, and special forces are large, well equipped, vastly trained, and technologically advanced. One of the planes in its arsenal is nuclear-capable H-6 bombers.

Over the weekend, China’s air force released a two minute and 15-second video showing its H-6 bombers carrying out a simulated attack on what appears to be Andersen Air Force Base on the U.S. Pacific island of Guam, according to a Monday report from Reuters. Guam is home to major U.S. military facilities, including the airbase, which would be key to responding to any conflict in the Asia-Pacific region.

The video, which was released on Saturday on the People’s Liberation Army Air Force Weibo account, came as China carried out the second day of drills near the Chinese-claimed Taiwan, to express anger at the visit of a senior U.S. State Department official to Taipei. The video is called “The god of war H-6K goes on the attack!”

The video shows H-6 bombers taking off from a desert base. Halfway through the video, a pilot presses a button and looses off a missile at an unidentified seaside runway. The missile homes in on the runway, a satellite image of which is shown that looks exactly like the layout of Andersen. The music suddenly stops as images of the ground shaking appear, following by aerial views of an explosion.

Collin Koh, a research fellow at Singapore’s Institute of Defence and Strategic Studies, said the video was aimed at highlighting China’s growing prowess in long-range power projection. “The video is meant to warn the Americans that even supposedly safe, rearward positions such as Guam may come under threat when conflicts over regional flashpoints, be it Taiwan or the South China Sea, erupt,” he said. 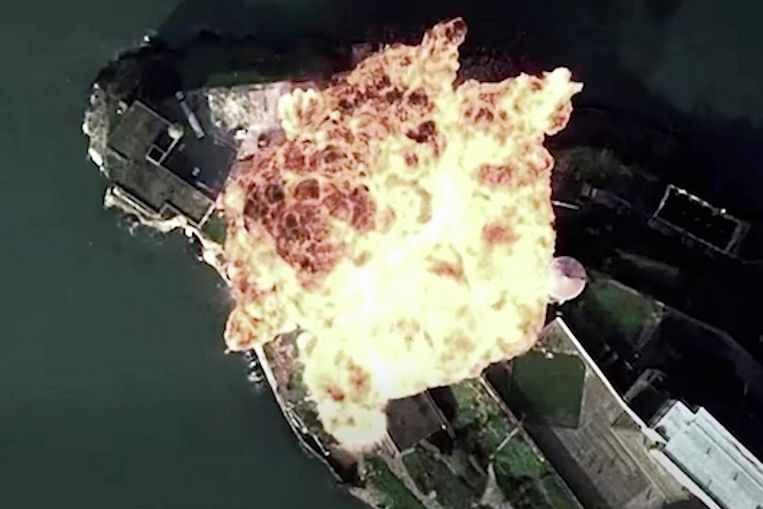 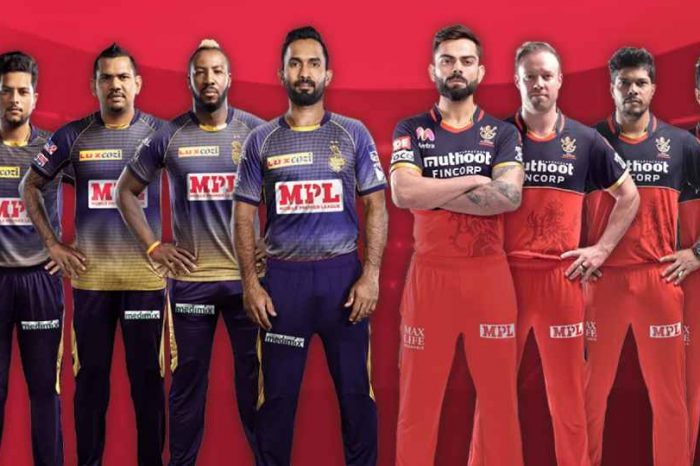 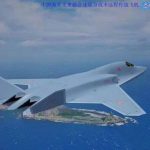