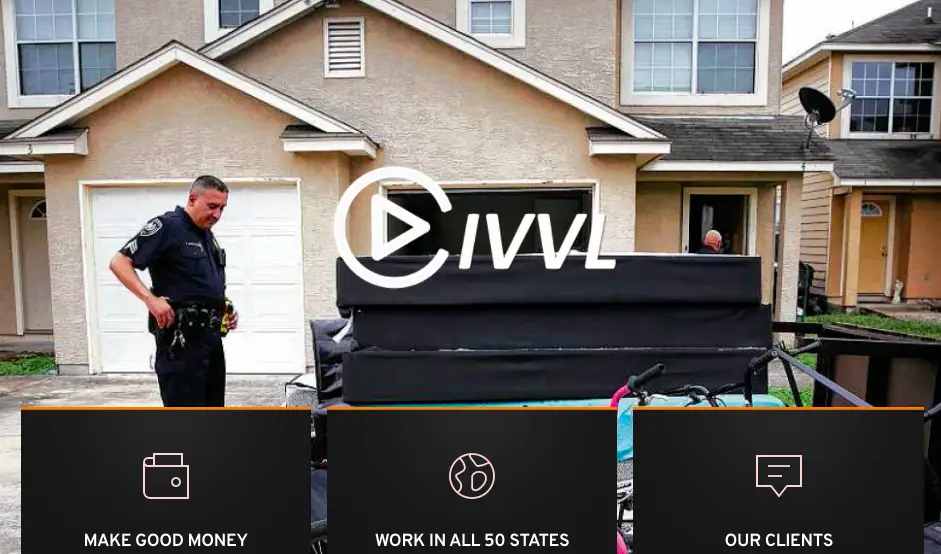 The coronavirus pandemic has taken tolls on many people. Since the virus started early this year, many Americans have fallen on hard times with millions unable to pay their rents or mortgage. Civvl is a new home eviction startup that is recruiting gig workers to help landlords evict people from their homes. Civvl is owned by OnQall, a catchall platform for hiring gig workers.

Civvl, a gig economy startup that Motherboard described as “Uber, but for evicting people,” has posted job listings across the US that encourage gig workers to join the app and work as eviction crew members. Civvl calls its business the fastest-growing moneymaking gig because of COVID-19.

Civvl, a new startup that calls itself the “FASTEST GROWING MONEY MAKING GIG DUE TO COVID-19,”  is now recruiting freelancers to sign up as eviction crews for landlords. In a series of ads posted on Craigslist which were posted across the 50 states, Civvl describes the opportunity as follows: ”

Earn up to $125/hr.  Sign up here and start working in less than a week.Unemployment is at a record high and many cannot or simply are not paying rent and mortgages. We are being contracted by frustrated property owners and banks to secure foreclosed residential properties. There is plenty of work due to the dismal economy.

Civvl is unique in that the startup aims to marry the gig economy with the devastation of a pandemic, complete with catchphrases like “be your own boss,” and “flexible hours,” and “looking for self-motivated individuals with positive attitudes:” “FASTEST GROWING MONEY MAKING GIG DUE TO COVID-19.”

“Too many people stopped paying rent and mortgages thinking they would not be evicted,” a message on Civvl website reads. Another statement reads: “Literally thousands of process servers are needed in the coming months due to courts being backed up in judgments that needs to be served to defendants.”

According to a survey by Apartment List, an online rental platform, as of the first week of September, 29% of Americans were unable to pay their rent or mortgage payment in full, and 8% did not pay their full rent in August. 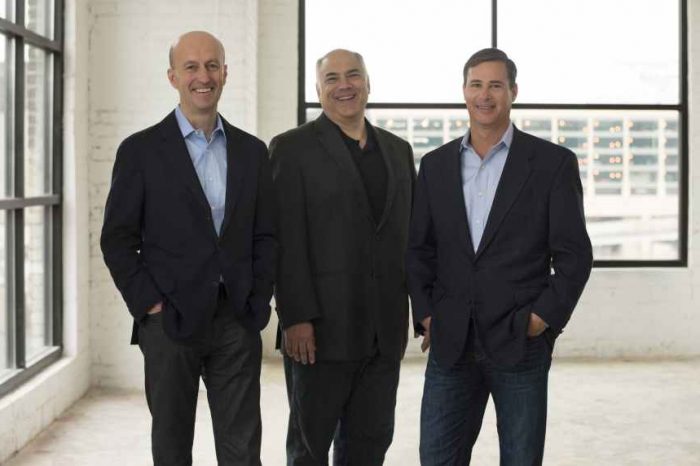 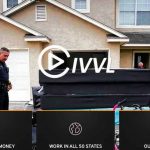