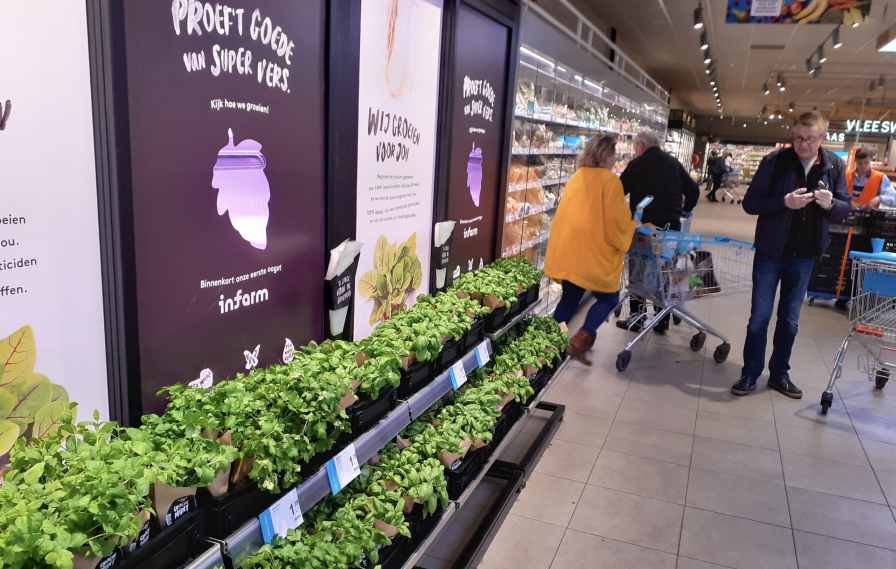 The round, which the company’s total funding to date to more than $300 million, was led by LGT Lightstone, with participation by investors Hanaco, Bonnier, Haniel, and Latitude, and was supported by existing Infarm investors Atomico, TriplePoint Capital, Mons Capital, and Astanor Ventures.

The company’s massive funding underscores consumer and retailer appetite for Infarm’s innovative approach to fresh, sustainable, and local food production in the wake of this year’s pandemic. By 2025, Infarm’s farming network is expected to reach more than 5,000,000 square feet to become the largest distributed farming network in the world as it builds towards helping cities become self-sufficient in their food production.

Founded in 2013 by Osnat Michaeli and the brothers Erez and Guy Galonska, Infarm builds and distributes highly efficient vertical farms throughout cities to grow fresh produce right in their neighborhoods. The farms are placed in various locations in the city, like supermarkets, restaurants, and distribution centers, so that vegetables grow and are harvested close to the moment of purchase or consumption.

Infarm combines highly efficient vertical farms with IoT technologies and Machine Learning, to offer an alternative food system that is resilient, transparent, and affordable. The company distributes its smart modular farms throughout the urban environment to grow fresh produce for the city’s inhabitants. With cutting edge R&D, patented technologies, and a leading multi-disciplinary team, Infarm was founded on a visionary mission: helping cities become self-sufficient in their food production while significantly improving the safety, quality, and environmental footprint of our food.

Infarm said it will also use the fresh capital infusion to deepen the regional and local penetration of Infarm’s global farming network and complete development of Infarm’s new generation of vertical cloud-connected farms.

Commenting on the funding, Erez Galonska, Co-founder and CEO of Infarm, said: “The coronavirus pandemic has put a global spotlight on the urgent agricultural and ecological challenges of our time. At Infarm, we believe there’s a better, healthier way to feed our cities: increasing access to fresh, pure, sustainable produce, grown as close as possible to people. As we scale to 5,000,000 sq ft in farming facilities across Europe, North American and Asia by 2025, this investment will help us make a truly global impact through our network, preserving the thousands of acres of land, millions of liters of water, and ultimately change the way people grow, eat and think about food.”

With operations across 10 countries and 30 cities worldwide, Infarm harvests 500,000+ plants monthly and growing while using 99.5% less space than soil-based agriculture, 95% less water, 90% less transport, and zero chemical pesticides. Today, 90% of electricity use throughout the Infarm network is from renewable energy and the company has set a target to reach zero emission food production next year. 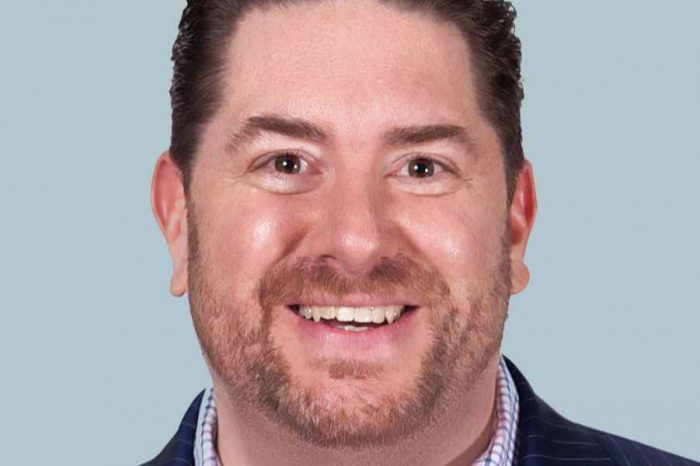 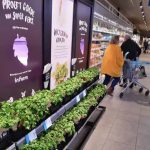